Welcome Back to Coffin Creek

Welcome to the Brimstone Asylum at Coffin Creek where you can explore Coffin Creek’s 5 haunted attractions and the Dark Shadow Market Place at one Terrifying Location!

Each attraction is independently owned and operated, so you get 5 truly unique attractions! Below, read the legend of Coffin Creek as told to me by the old caretaker.
Then, check out our gallery and see photo of the flood that washed coffins from the Guasti Cemetery into Coffin Creek.

Check back soon for our updated calendar!

Where can I purchase tickets?

Tickets can be purchased at the box office or online. The box office is located at the haunt. Check back in September for more information.

At this time Covid face mask are not required buy highly recommened.

Can I purchase a 5 attraction ticket and share it with 5 people?

Sorry, each guest must have there own ticket to enter the attraction.

How long does it take to go through Coffin Creek?

How fast can you run?

Yes! If it wasn’t we wouldn’t keep doing this!

Yes! We have a fully trained security staff that monitors the attraction, queue and parking areas. There is at least one armed off-duty police officer onsite at all times.

Will the actors try to touch us?

No! Our actors are trained not to touch any customer for any reason. Sometimes accidents do happen, but touching is never intentional. This works two ways. Please do not touch our actors or props! Remember, touch nothing and nothing will touch you!

What happens if I get too scared to complete the tour through the attraction?

Is Coffin Creek too scary for children?

Are Guest allowed to wear costumes at Coffin Creek?

Coffin Creek does allow costumes provided you do not wear masks, you do not carry any weapons of any kind or anything that can be used as a weapon and do not attempt to scare other guests.. Please remember that no refunds will be given at any time, for any reason.

Is the tour through Coffin Creek guided?

No! At Coffin Creek we have 5 Haunted Attractions. 1 Hay Ride, 1 haunted trail and 3 haunted houses you find your way through the terror and mayhem un-escorted.

Do you offer group discounts?

Yes! Groups of 18 or more may request a Group Discount at [email protected] Or Purchase Discount Group Tickets

The legend started in 1938 when Southern California had 14 days of rain causing sever flooding. Here is part of the article from the Santa Ana Register (now the OC Register):
Corona, CA — AP

As the flood waters subside from 2 week of flooding, 13 coffins were discovered in the wooded area next to River Rd and Archibald Ave in the city of Corona. “The coffins are believed to from the abandoned Guasti Cemetery in the city Ontario” said Officer Willmans. Officer Willmans went on to say “The coffins were found by some locals floating in a small creek that runs through the woods. The authority’s and locals started referring to this area as Coffin Creek.

The authority’s continue to search the woods for the remains of the 13 coffins. Only 2  coffins had the remains found nearby. The remains of 2 other empty coffins were found in the woods, some 30 yards to the west of what is now called Coffin Creek.

As the sun rose, Officer Willmans said ” We had to stop searching last night, those woods got really creepy after dark. I called off the search when I started seeing and hearings things, strange things, like (continued on page 3 see Coffin Creek)

This is all of the article I could find, page 3 was missing. Now it’s up to you to find out what is haunting the woods. 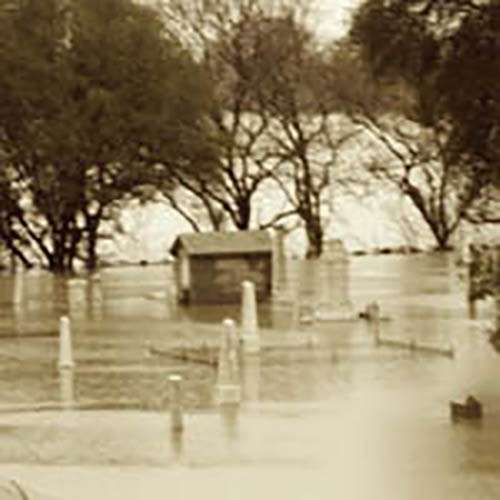 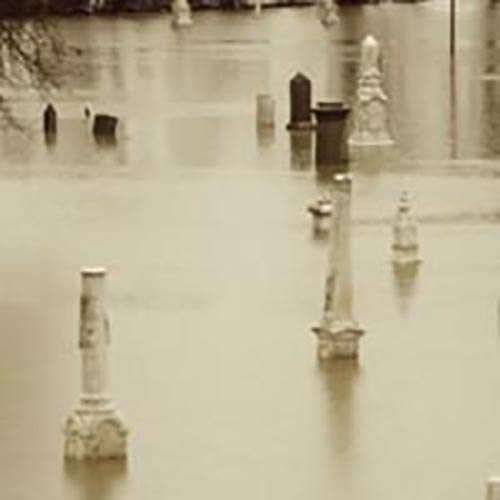 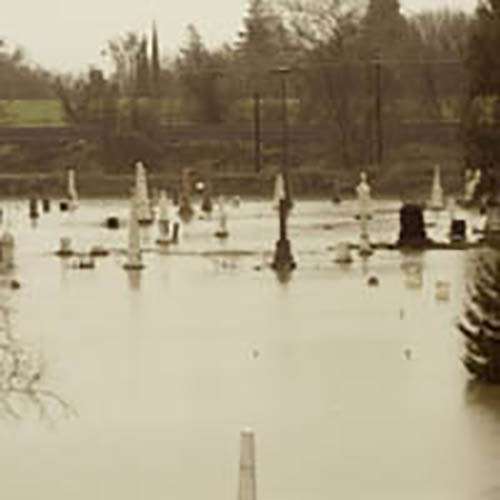 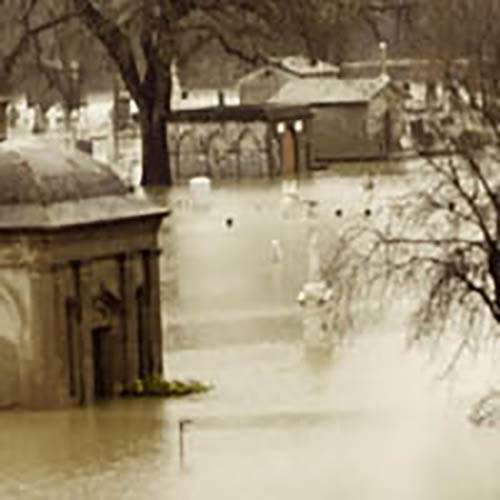 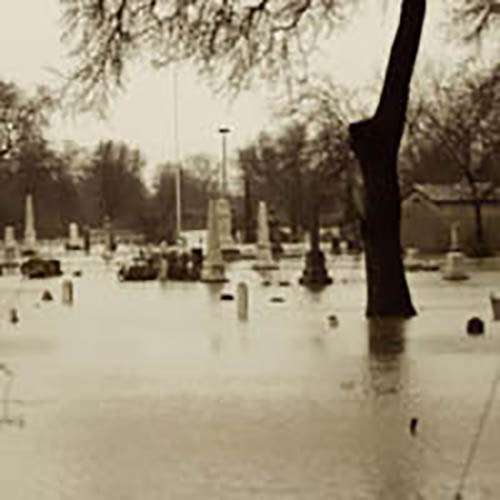 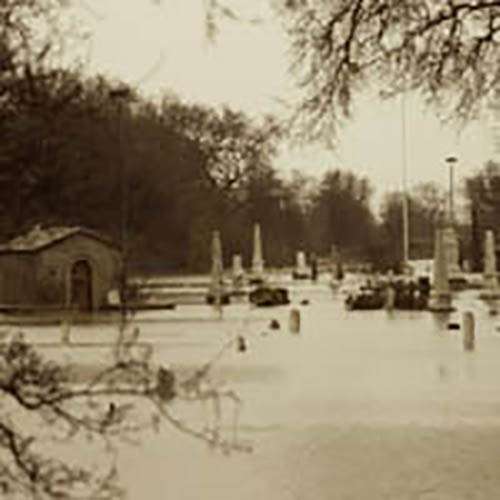 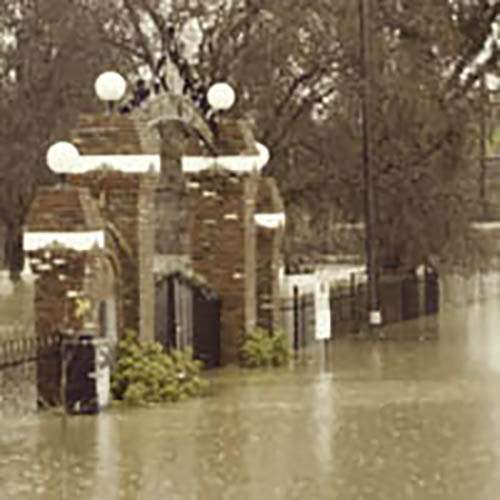 Summary of “Your Overall Rating” reviews from visitors like you 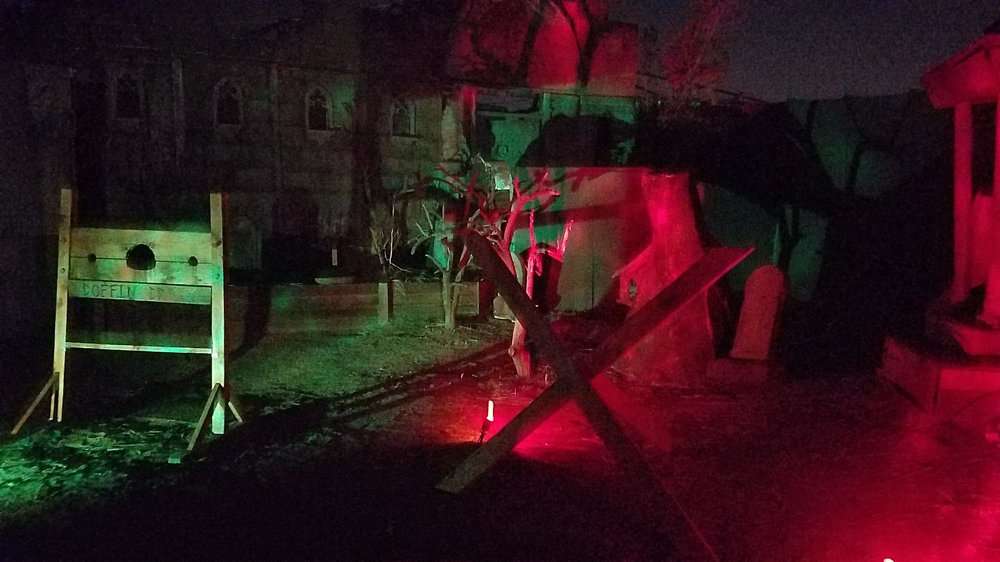