Check out our killer attractions, below!

Check back soon for an updated calendar of events!

The safety of our staff, guests, and community as a whole is of the utmost importance to us. We will be following all local guidelines surrounding Covid-19 and strongly encourage all guests to wear masks when social distancing is not possible.

Is the your haunted house accessible?

Fear Farm is not fully accessible. There are areas that are easily blocked from view or not easily accessed. With the outdoor nature of our shows being on a farm, and with various terrains, it makes it difficult to be accessible at all times. However, we do have bypasses inside the haunts for anyone who can’t make it through certain rooms.

If you wish to attend please email [email protected] to arrange a walkthrough of our attractions, or if onsite please ask for the box office manager before purchasing your tickets.

So many attractions. Where will you spend your final moments?

An old 70’s rest stop at the edge of town untouched by time has been used as a weary traveler tourist trap, literally. A series of establishments all work to trap and abduct patrons to be used as human meat in the local diner. driven by the thirst for blood the manacle townsfolk have become more brazen and aggressive towards the travelers in this high intensity cat and mouse style attraction.

Dead In The Water

Echoes from the golden age of riverboats float within the waterlogged woodwork of the once glorious vessel. The incensed spirits of dangerous gamblers and high society aristocrats haunt the sunken steamboat. Their unearthly powers summon creatures lurking within the muddied depths of the clouded river. Journey into sinking ruins and discover the horrifying truth behind Legends Of The Deep!

A controversial nuclear testing facility left abandoned in the 1950’s has been the center of strange occurrences. Despite the shellshocked vacant buildings being void of life for decades, locals have witnessed slithering shadows emerge from the structures late at night. Vagrant travelers looking for shelter have found refuge within the hollow shell structures but a biohazard material left behind by the nuclear testing has mutated the beings into ravenous toxic monsters hungry for human flesh.

A traveling circus train has crashed in the middle of a remote corn field. Lost with nowhere to turn they decide to setup the little bit of circus left from the wreckage to lure in unsuspecting guests. The lucky ones are quickly murdered and stripped of their possessions, the rest are disfigured and turned into living sideshow oddities.

Can you survive 20 acres of pure terror? Navigate your way through the twisted paths with only the moonlight to guide your way. Is that merely the wind rustling through the leaves, or could it be your worst nightmare? You never know what’s lurking in the corn… 20 years of creatures, psychopaths, clowns, and monsters lie in wait for you in the depths of the corn maze.

Fear Farm’s most maniacal and iconic creations and characters stand between you and any chance of safety you thought you had. Will you make it out alive or will you become another victim of THE REAPING? $10 add on (onsite or online purchase) 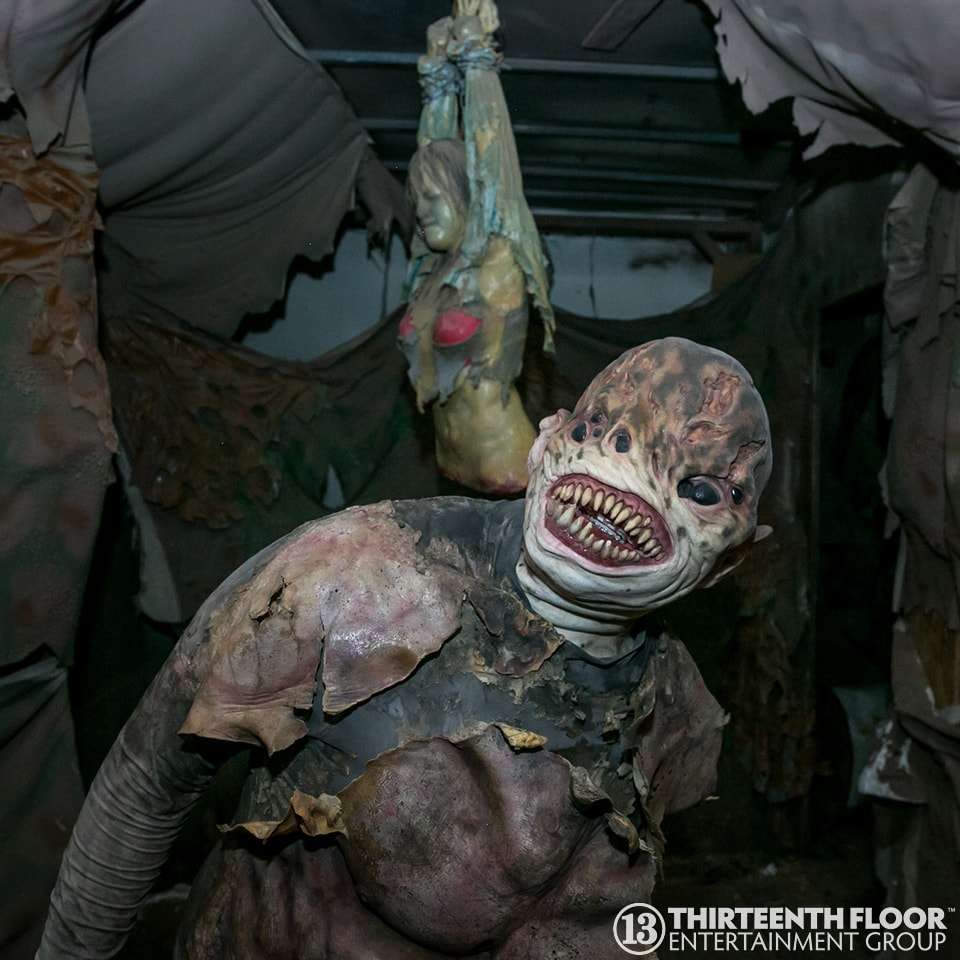 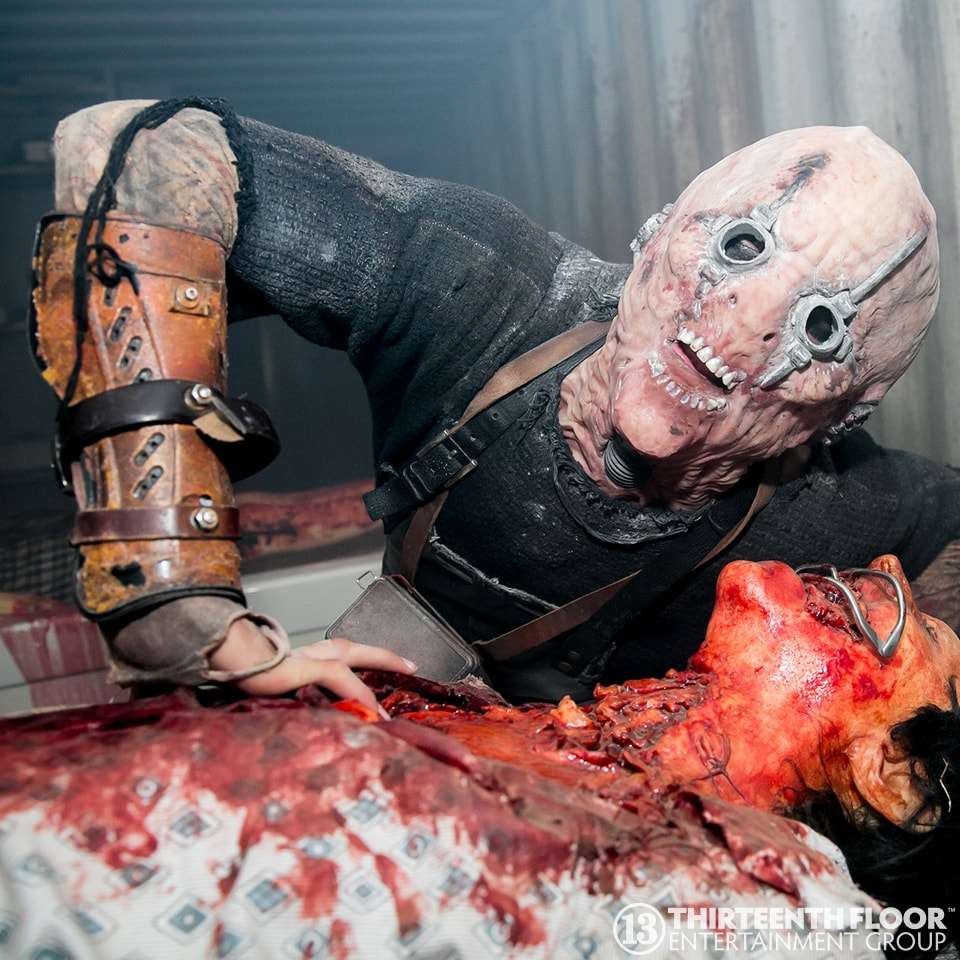 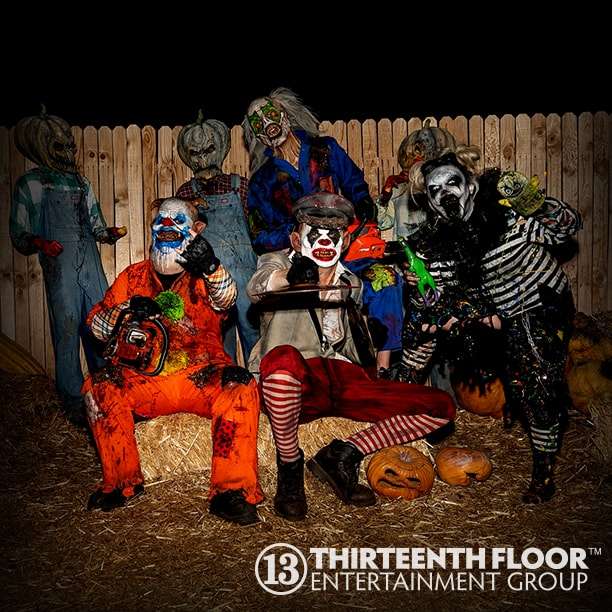 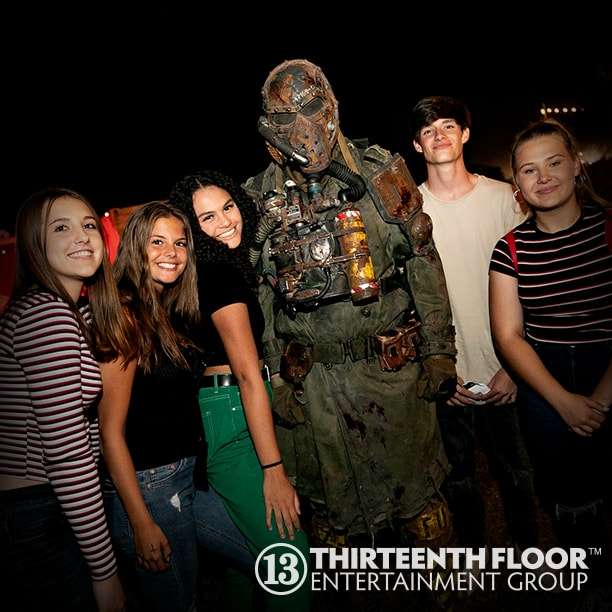 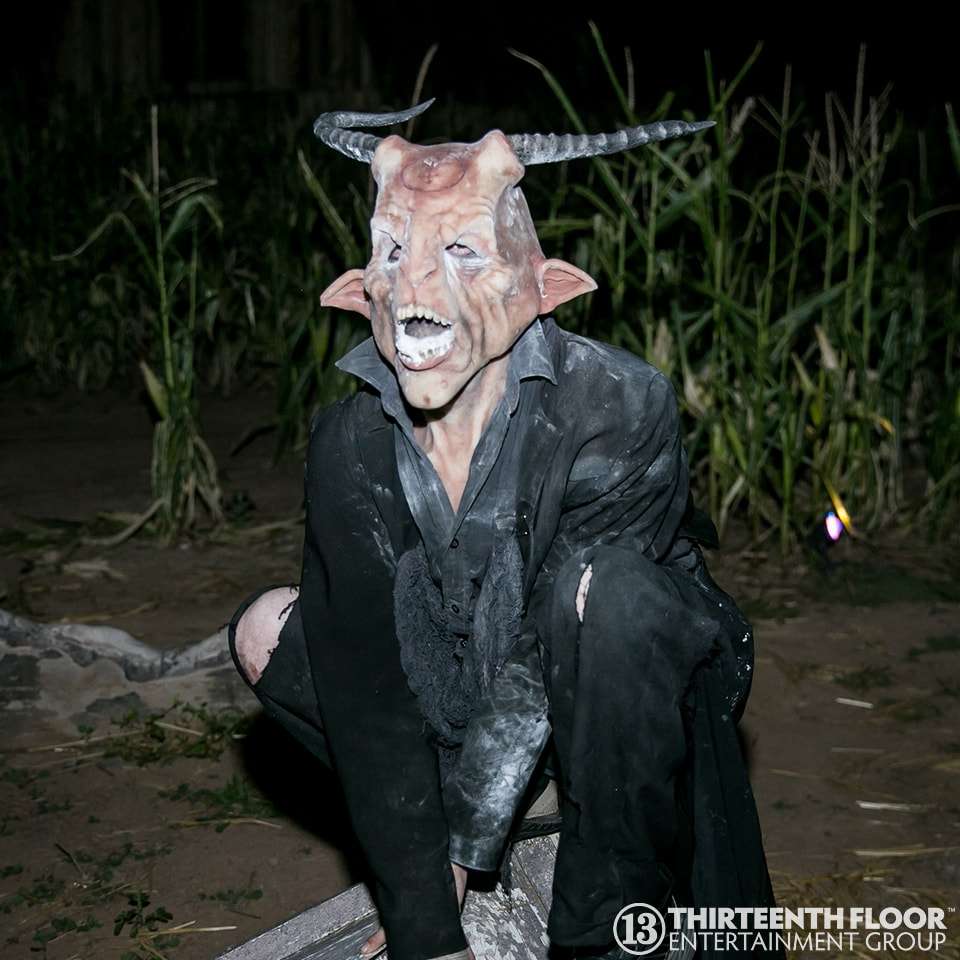 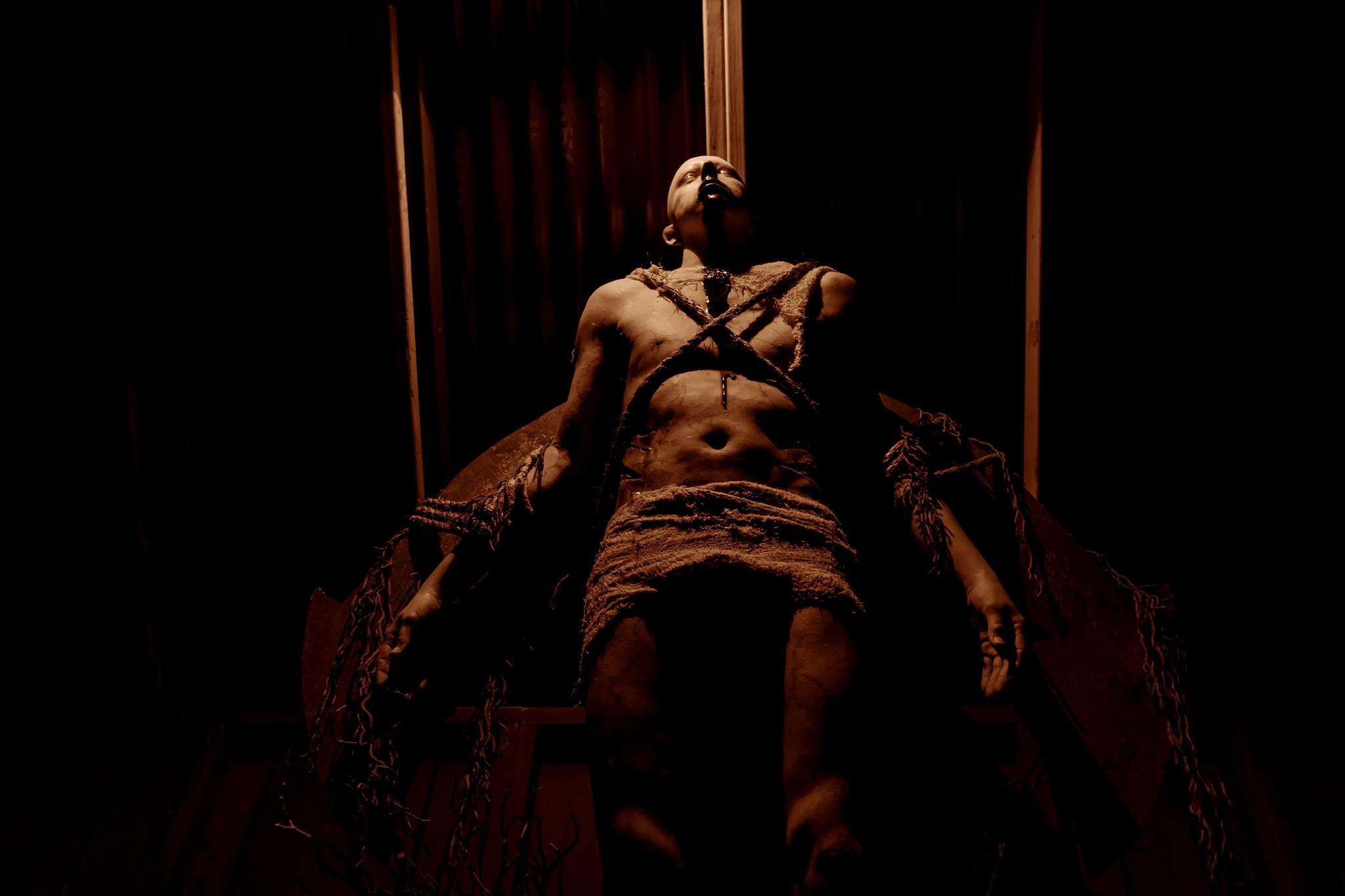 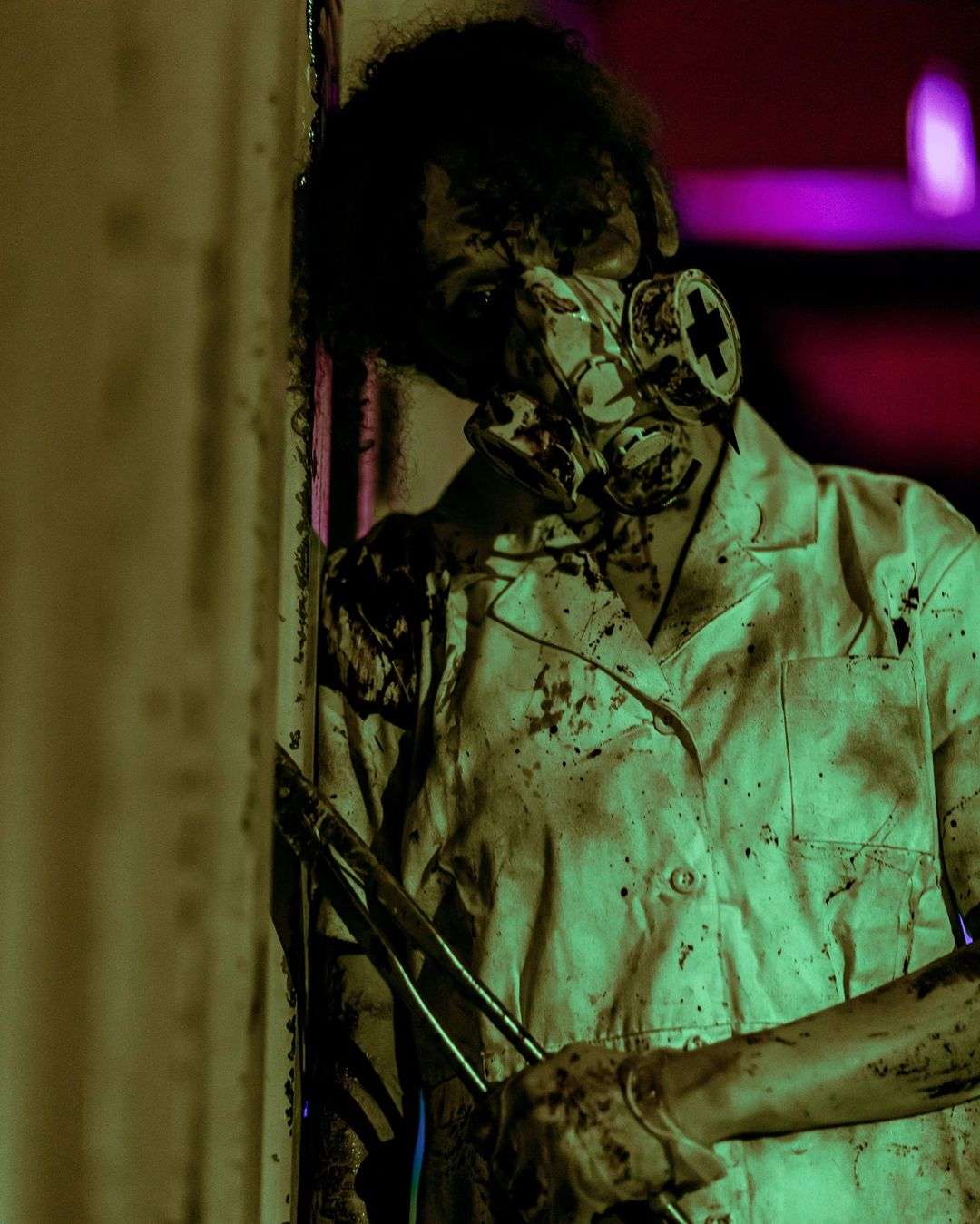 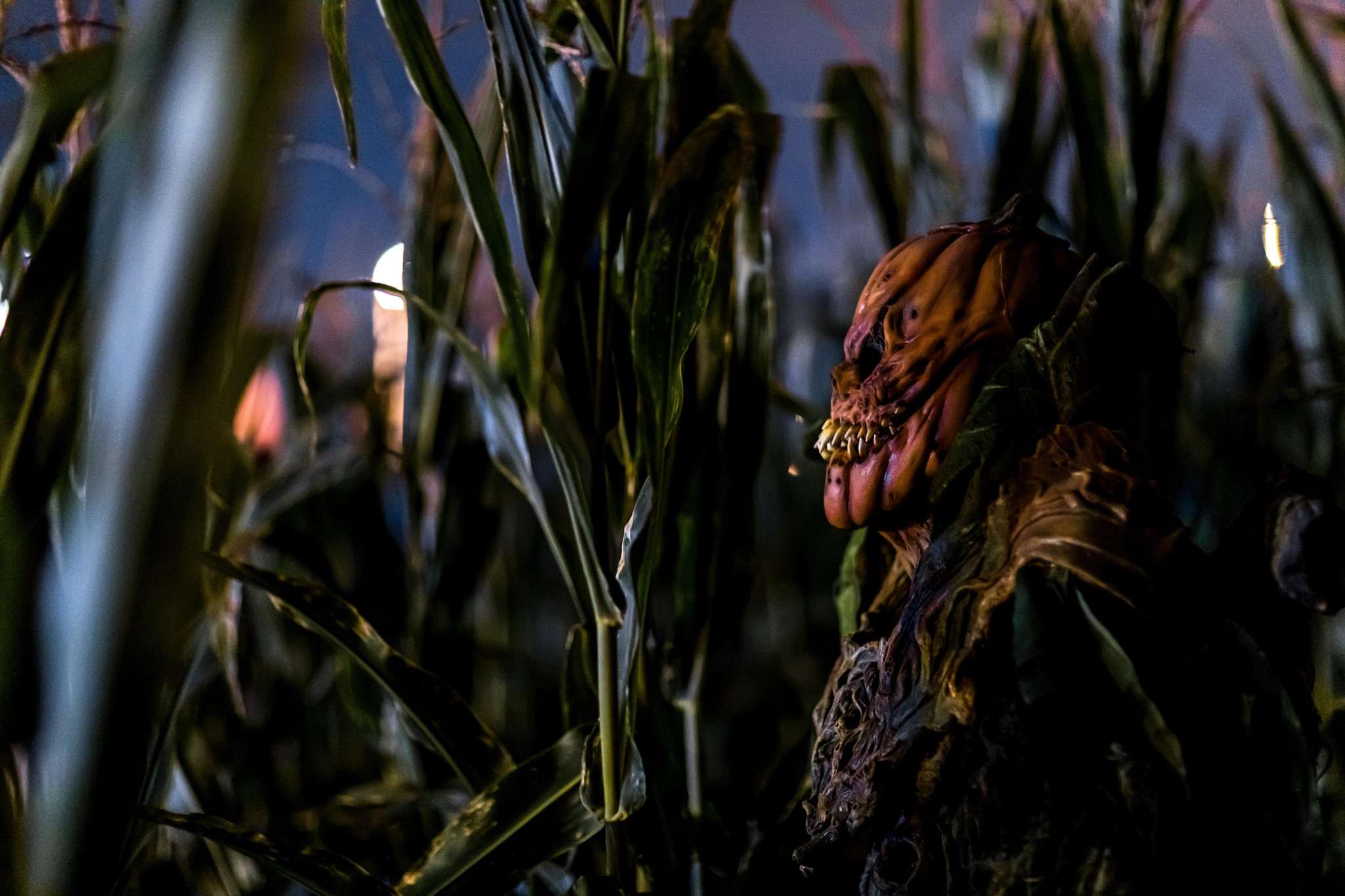 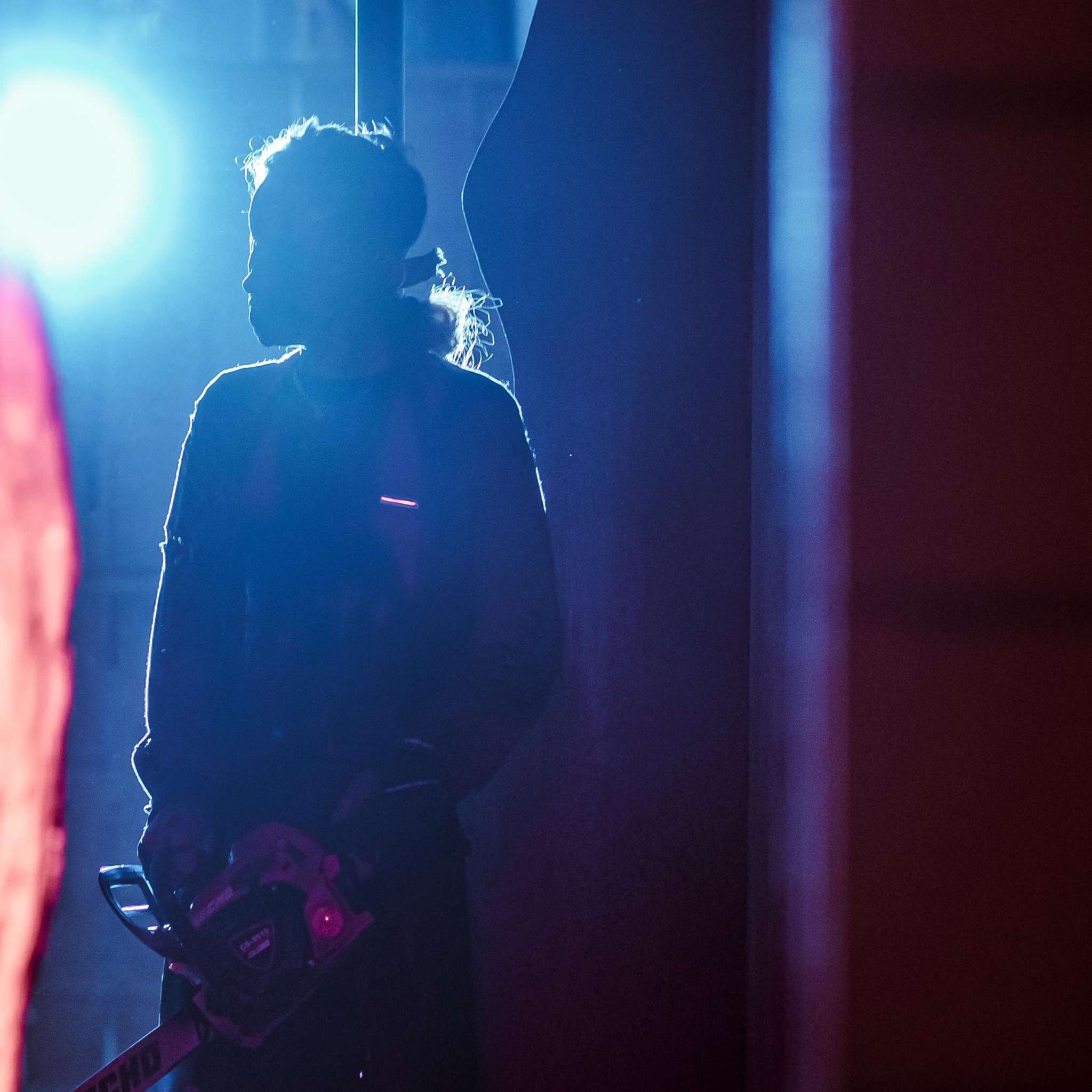 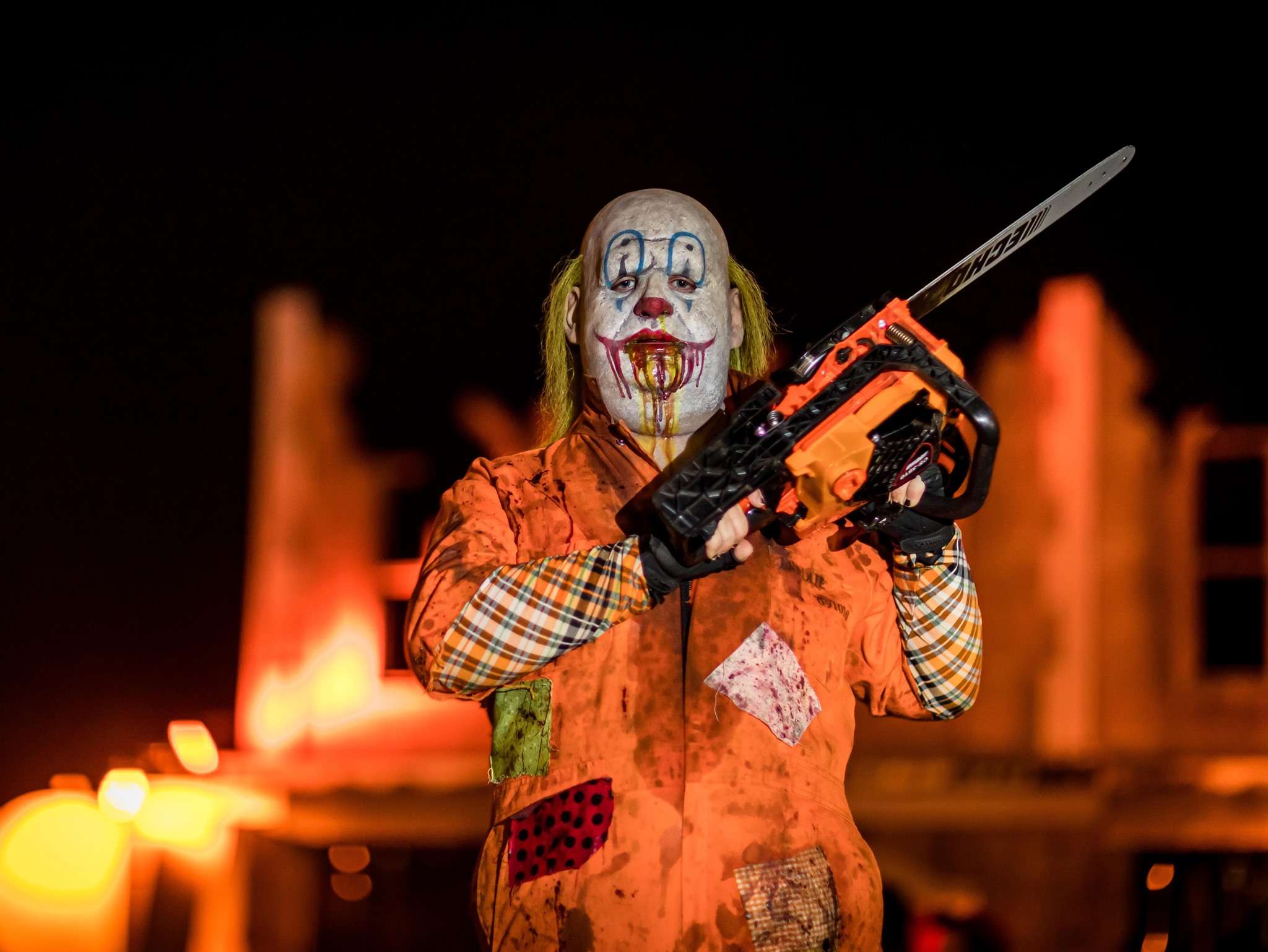 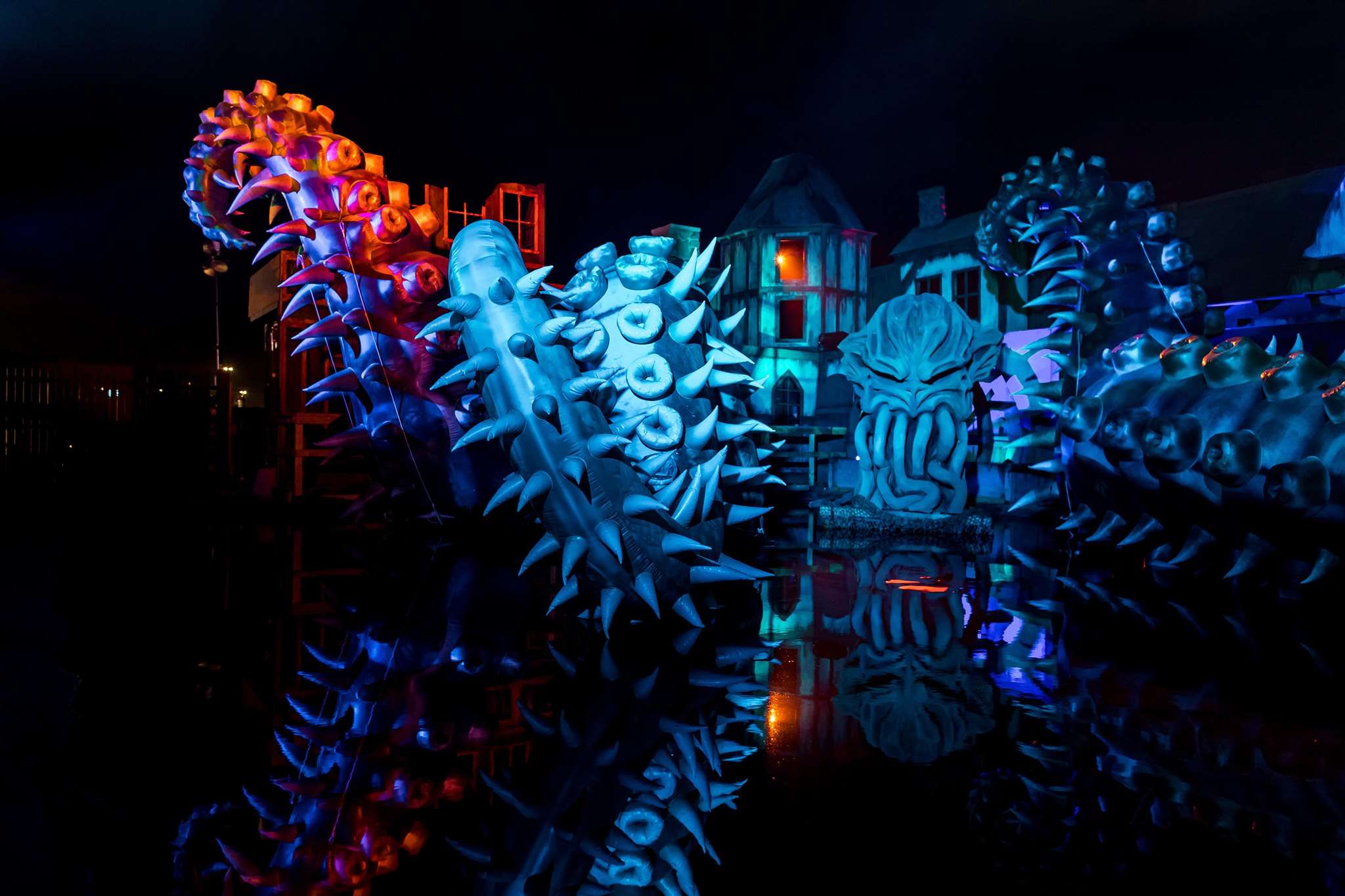 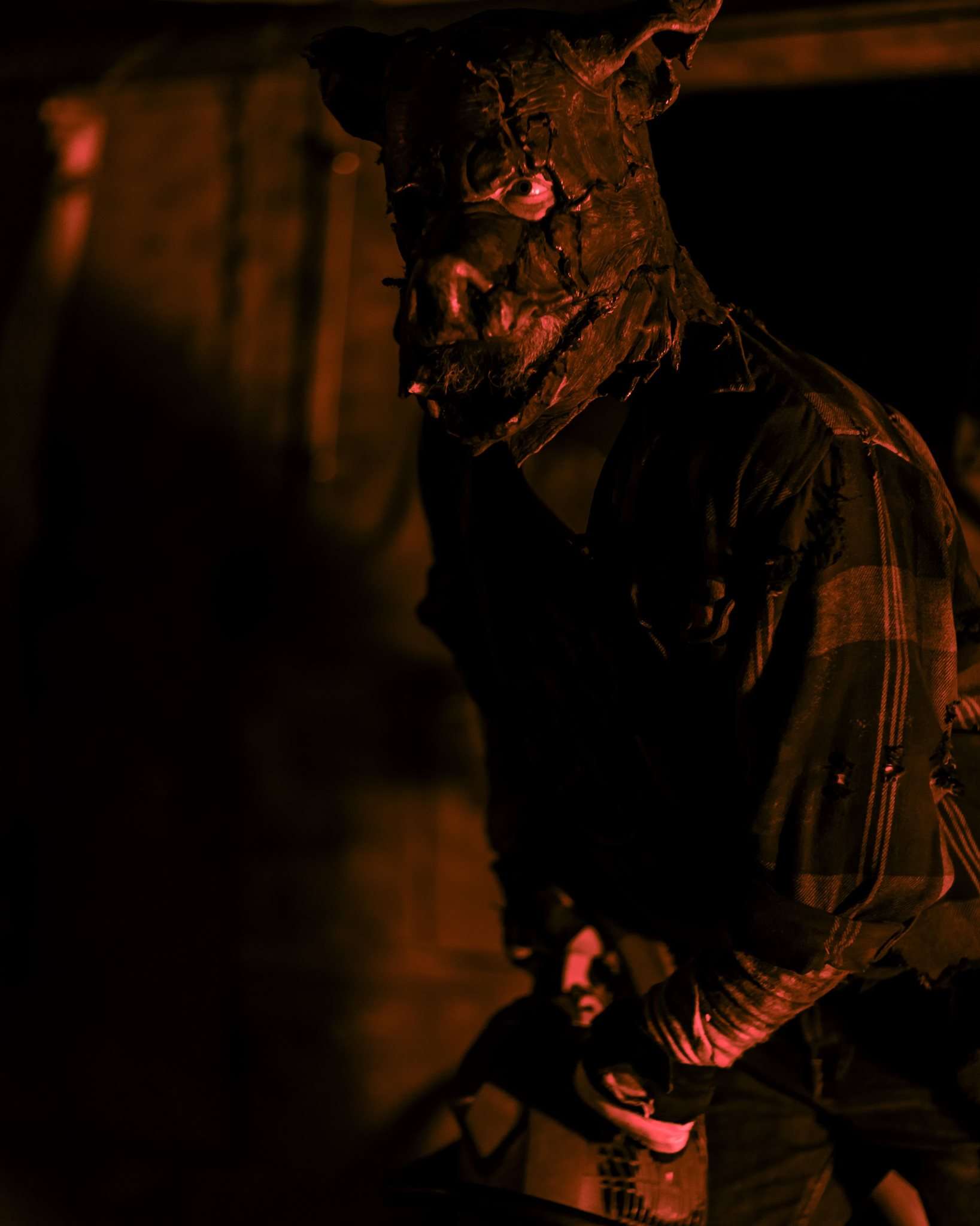 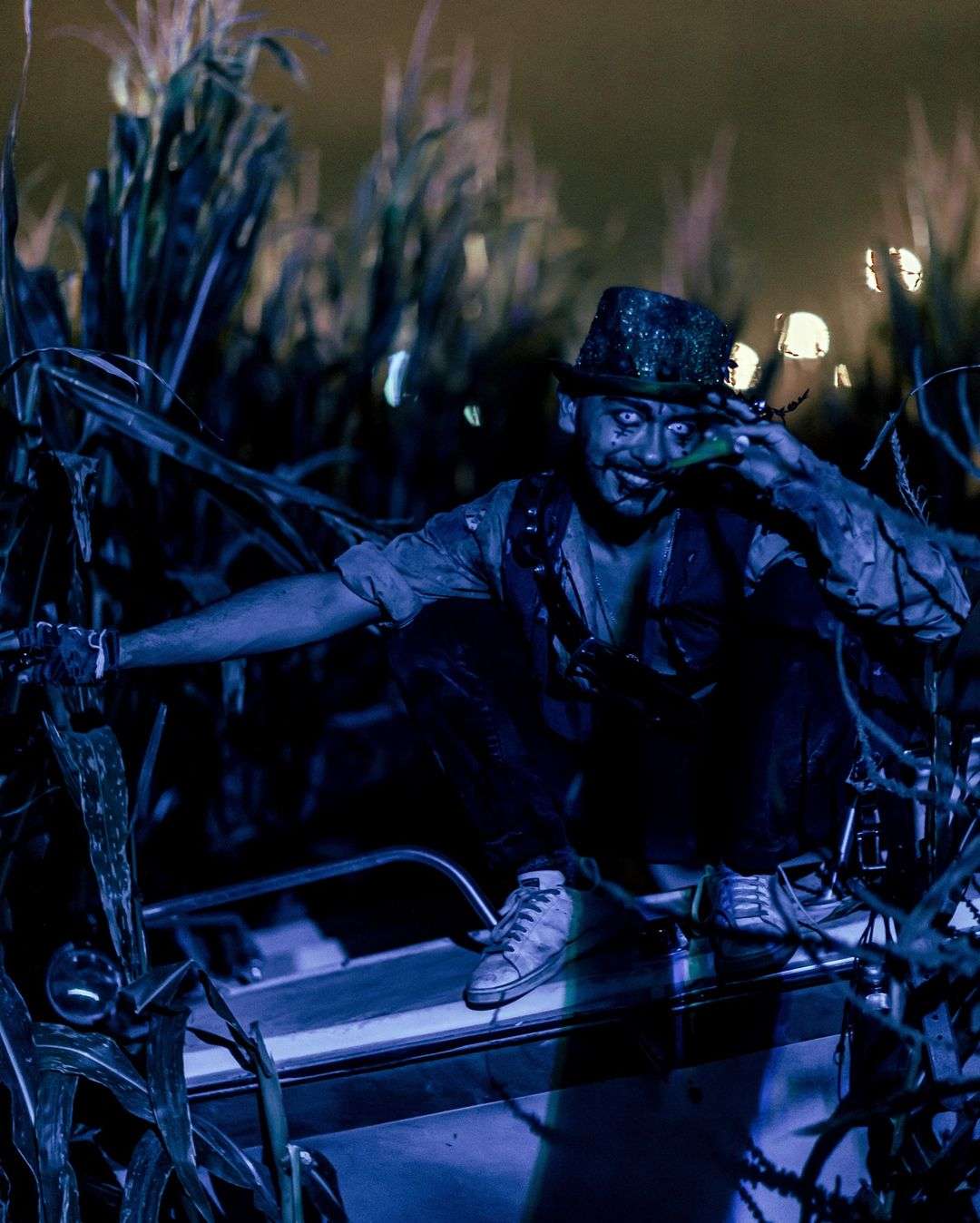 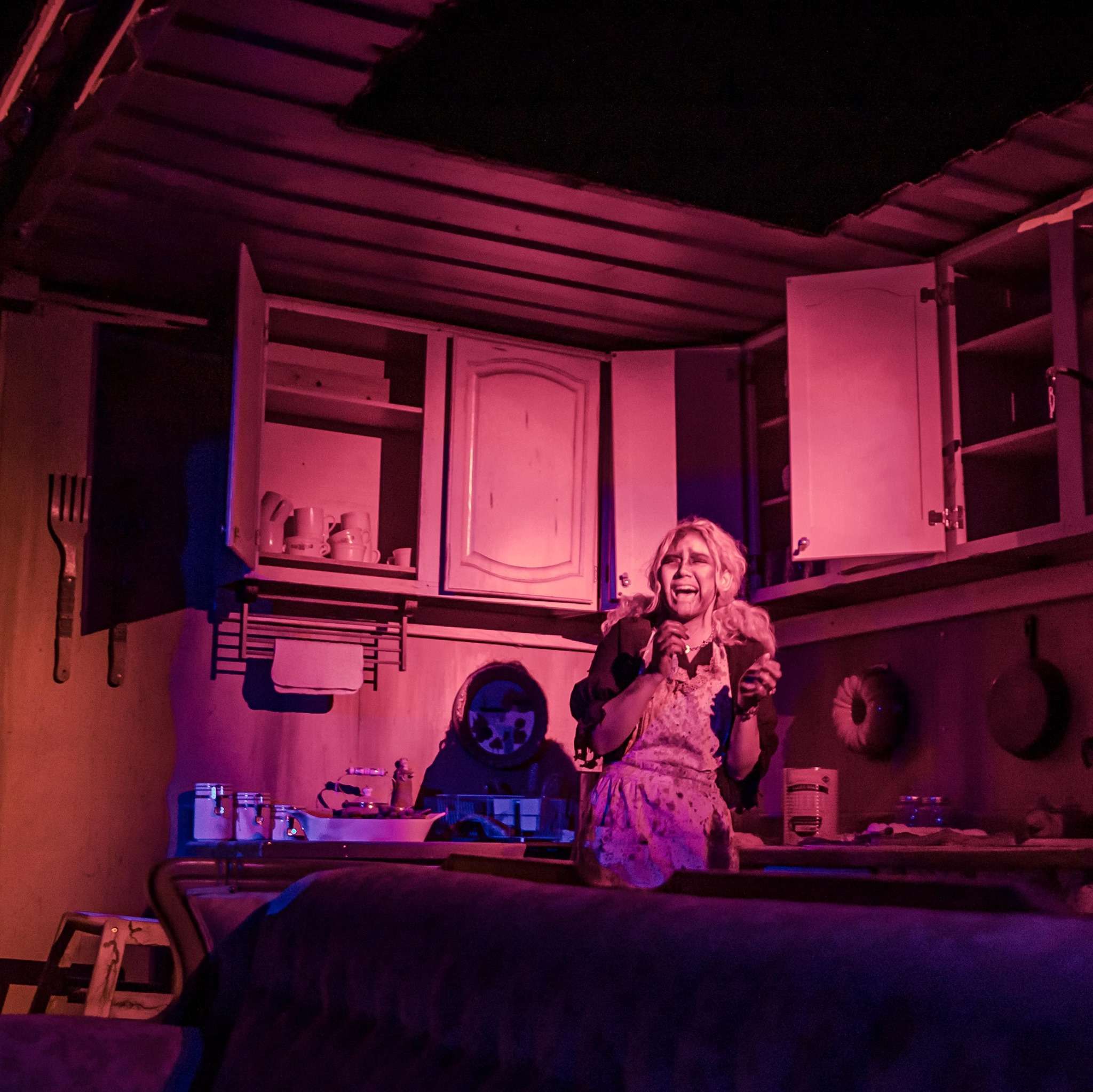 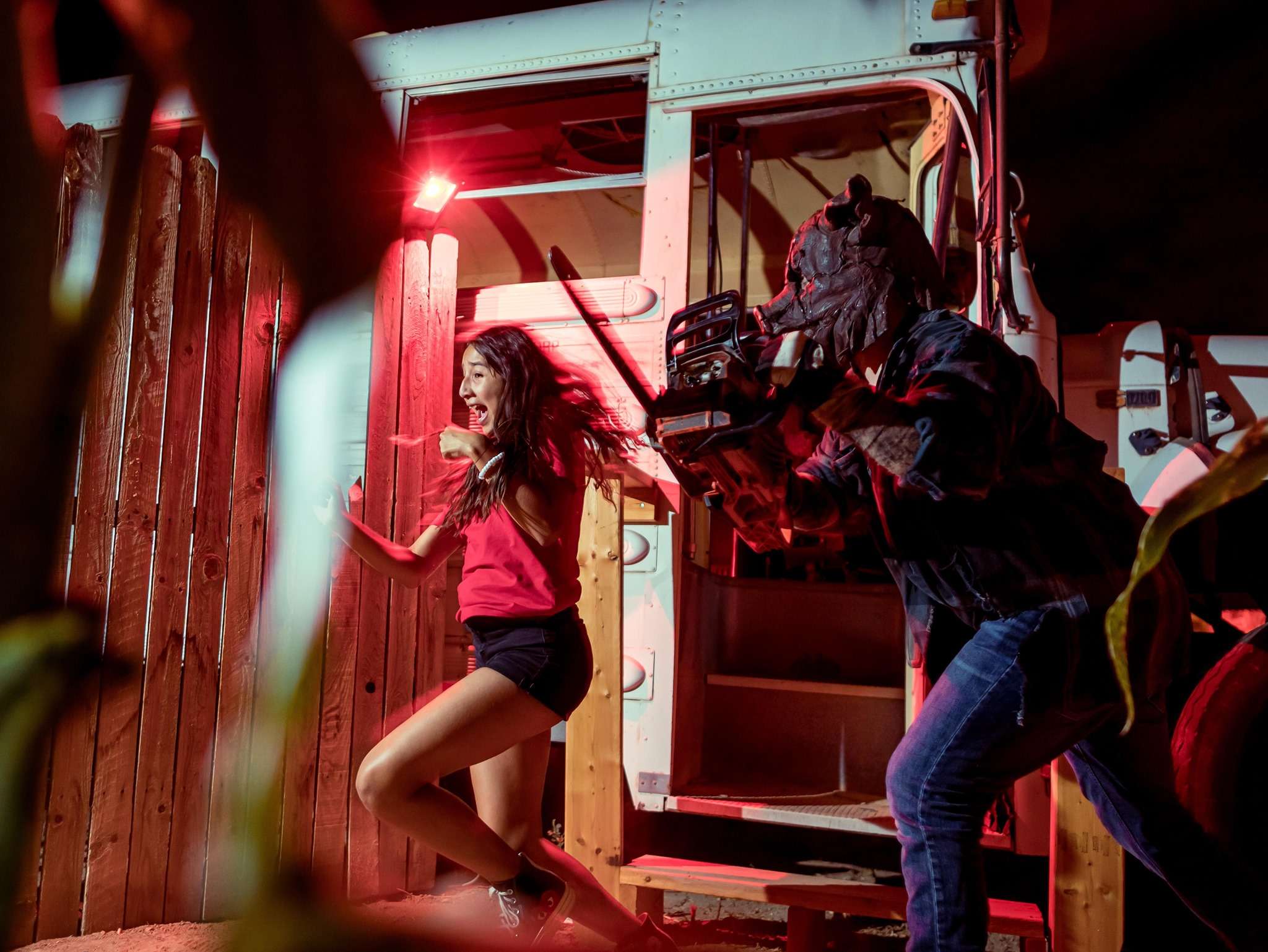 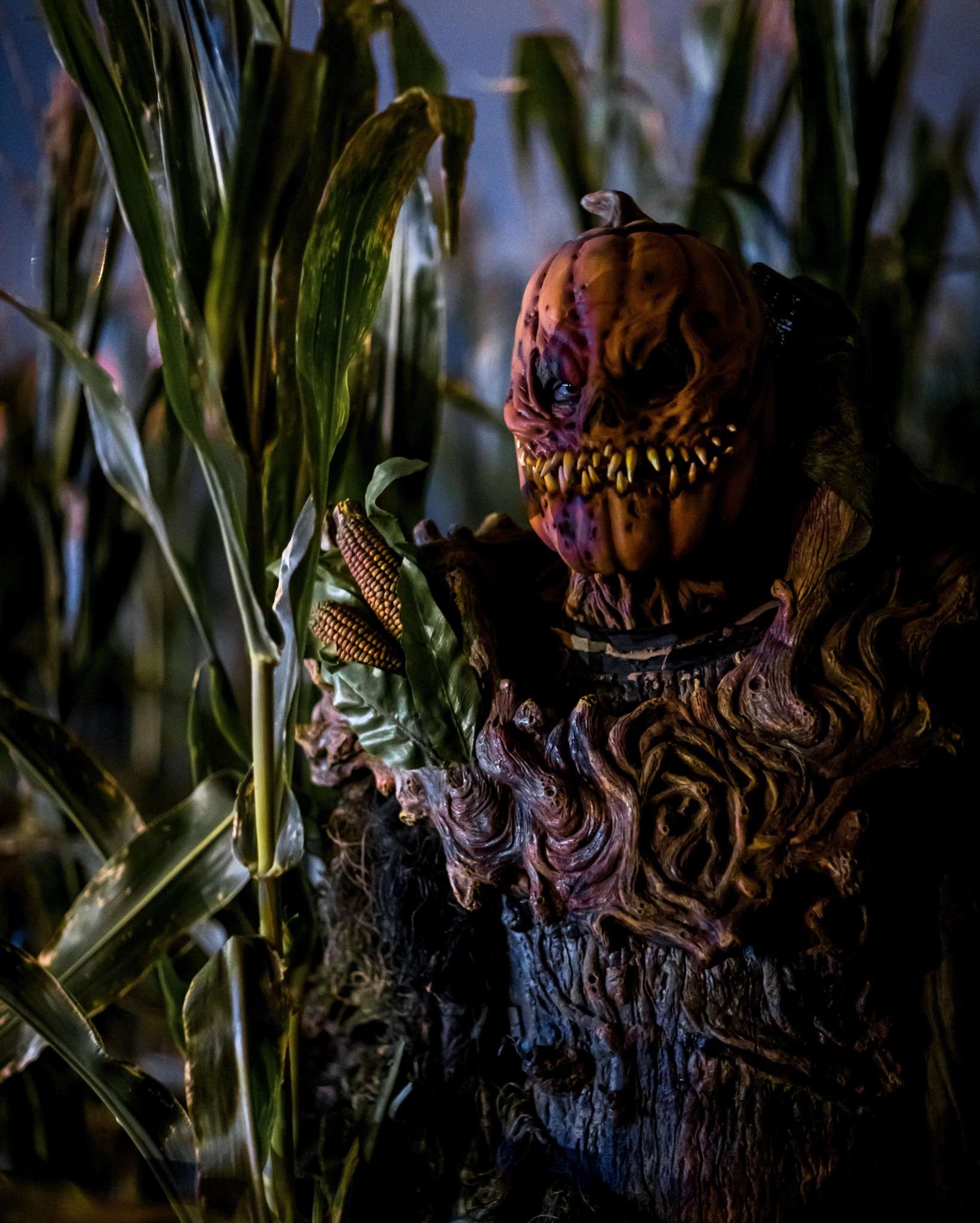 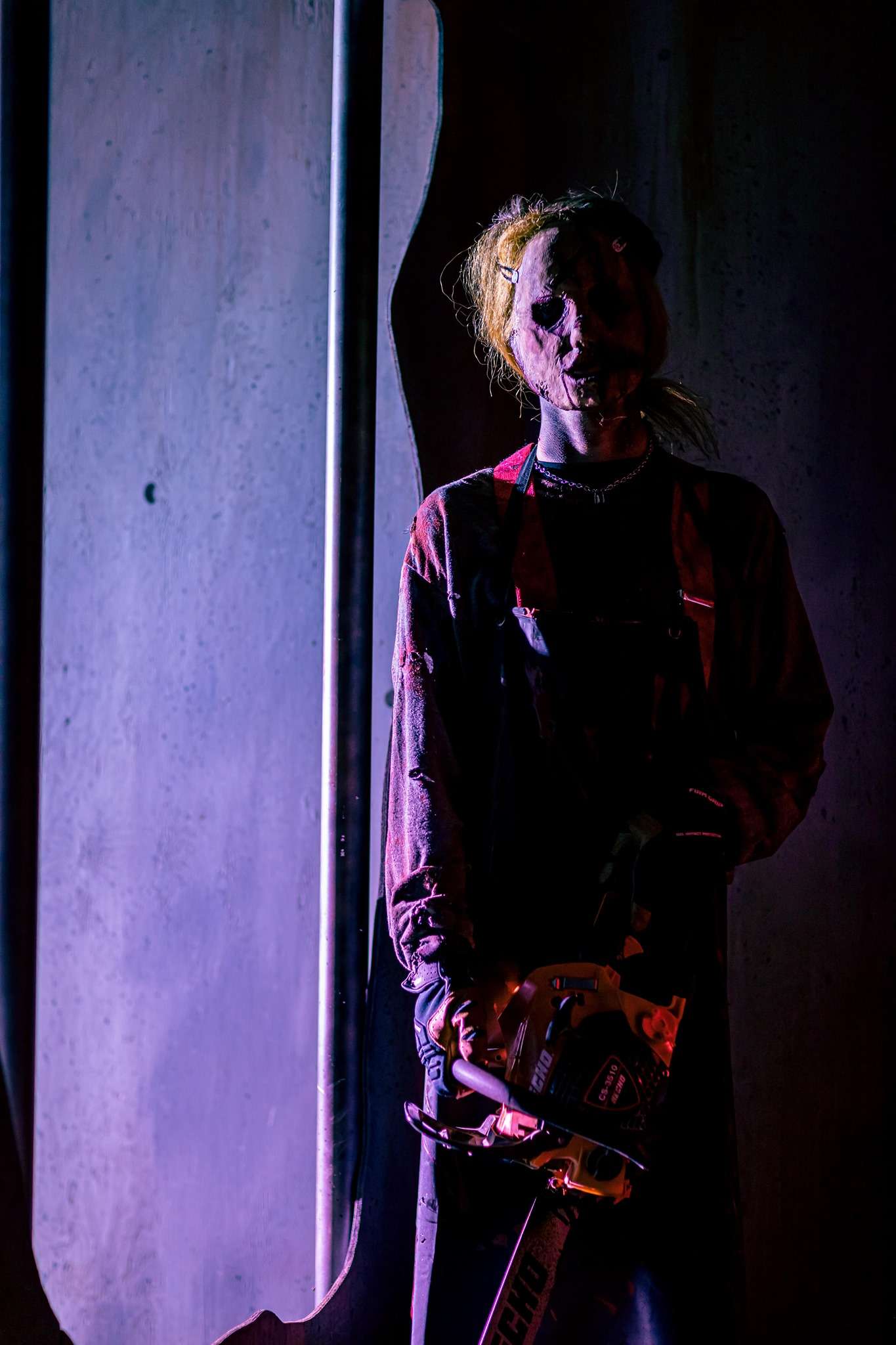 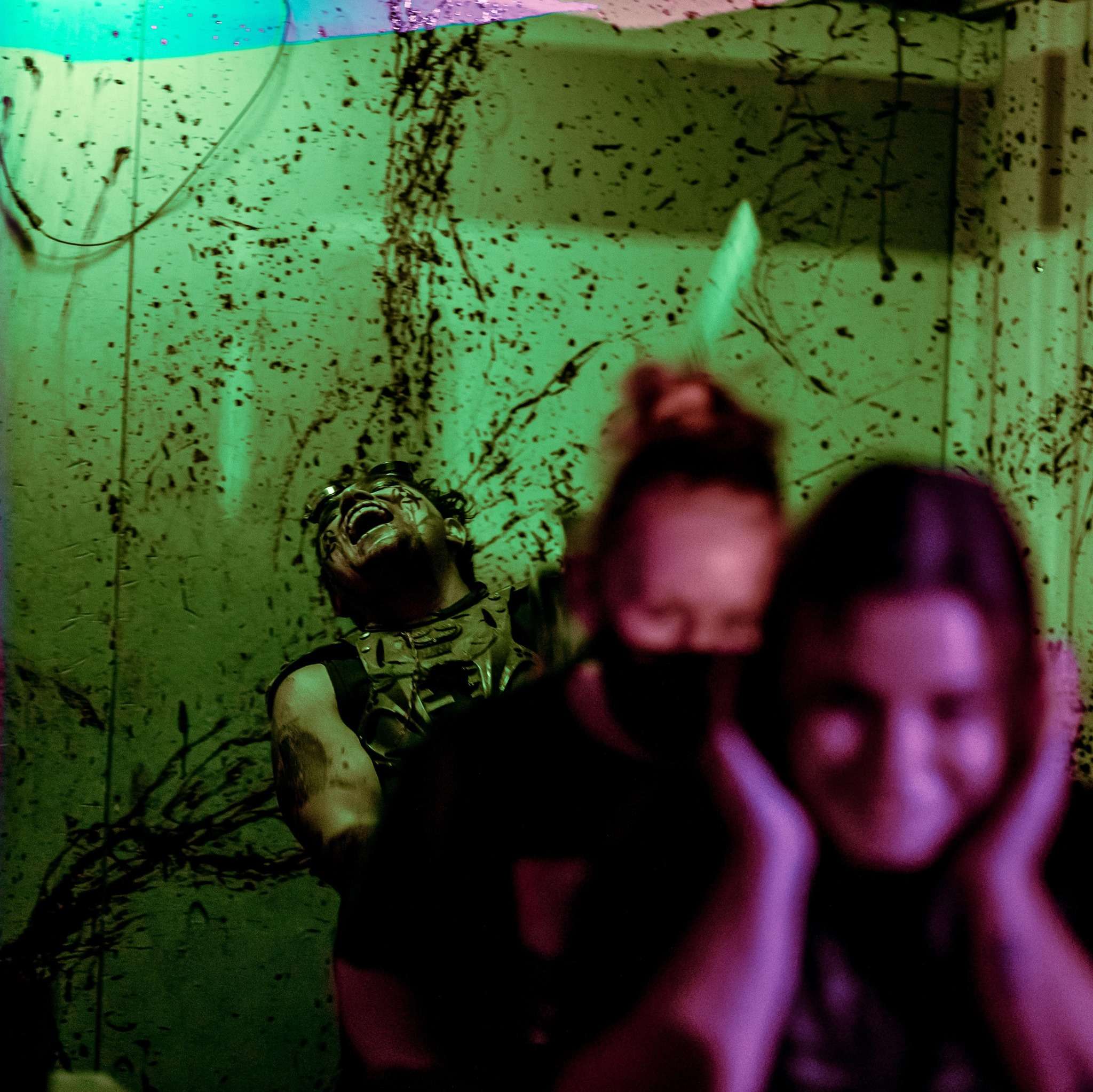