Terror On The Fox

Learn about Terror On The Fox

Terror On The Fox

Board the Terror Train to the Fox River. Take a ride into terror with one of the world’s most unique haunted attractions.

Check back soon for our updated calendar!

The safety of our staff, guests, and community as a whole is of the utmost importance to us. We will be following all local guidelines surrounding Covid-19 and strongly encourage all guests to wear masks when social distancing is not possible.

For the health and safety of everyone attending and in accordance with local requirements, all guests must wear a mask while on the Terror Train.

Is the your haunted house accessible?

Due to the primarily outdoor nature of our event and the use of an antique passenger train, our attractions are, unfortunately, not accessible.

We do offer parking at no cost to our customers one block south of our entrance in the lots of neighboring businesses that we partner with. Please be respectful and aware of all posted parking and no parking signage

Jump aboard the train. Destination: Fear

Board the Terror Train to the fox river. take a ride into terror with one of the world's most unique haunted attractions.

As a kid, it’s hard to escape the fear of something under the bed or in the closet. Everything is always scarier in the dark. But, what if he was real? The monster in the dark, the boogeyman. What if the belief in him is what makes him real? What if generations of past were telling the truth of these monsters, and no one believed us? This is the tale of the Jensen’s family massacre on Blackthorn Drive.

The Spirit of Halloween

With summers end, as the leaves turn brown it is said the veil between the living and the dead is at its thinnest. The witch of the woods has cast her spell to summon the spirits of the underworld to cross over and assimilate into form using various objects found among town including decorations used for celebrating Halloween. Dazed within the spell cast upon them, the Witch commands her army of crops and flesh to seek revenge on the people that have casted her out.

Fight For Your Life - Escape Game

A catastrophic plague has poisoned you and your team…you only have 5 minutes to recover an antidote to cure this disease. Will you be able to successfully Fight for Your Life? $5 per game(onsite or online purchase)

Bar is an outdoor bar where our 21+ patrons can enjoy spooky libations before or after experiencing the haunted house!

For your viewing displeasure... 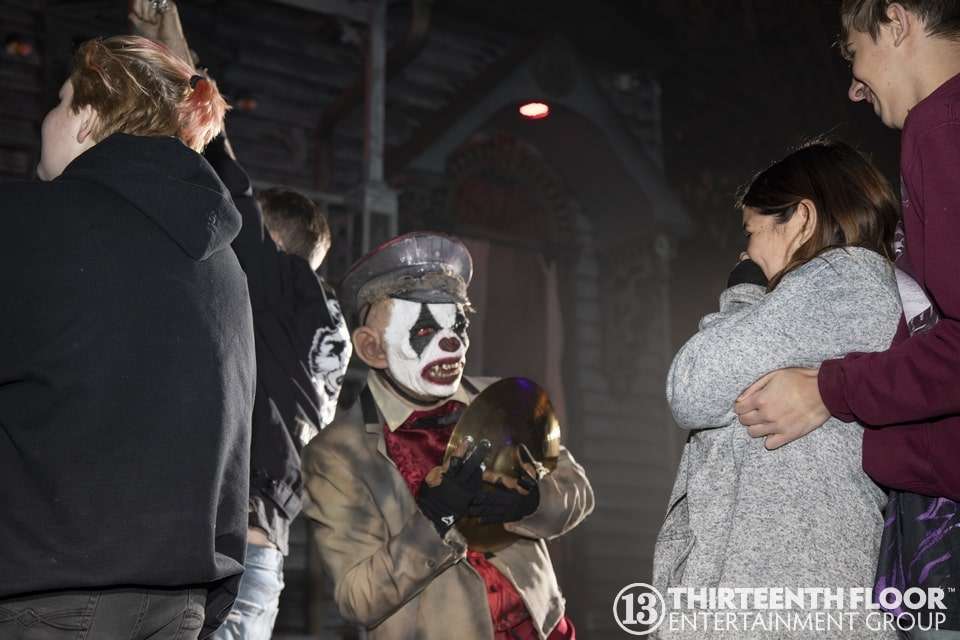 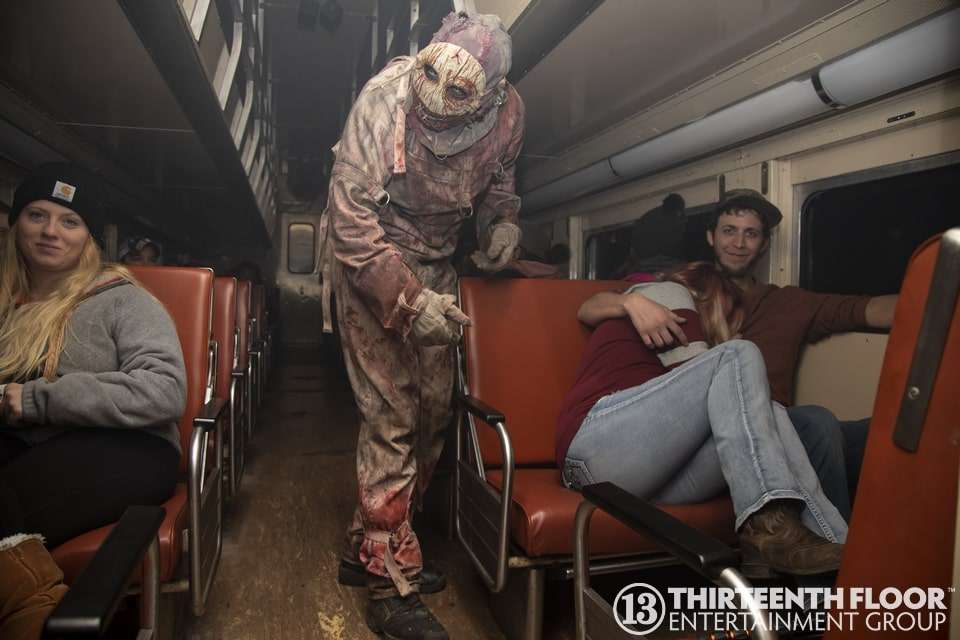 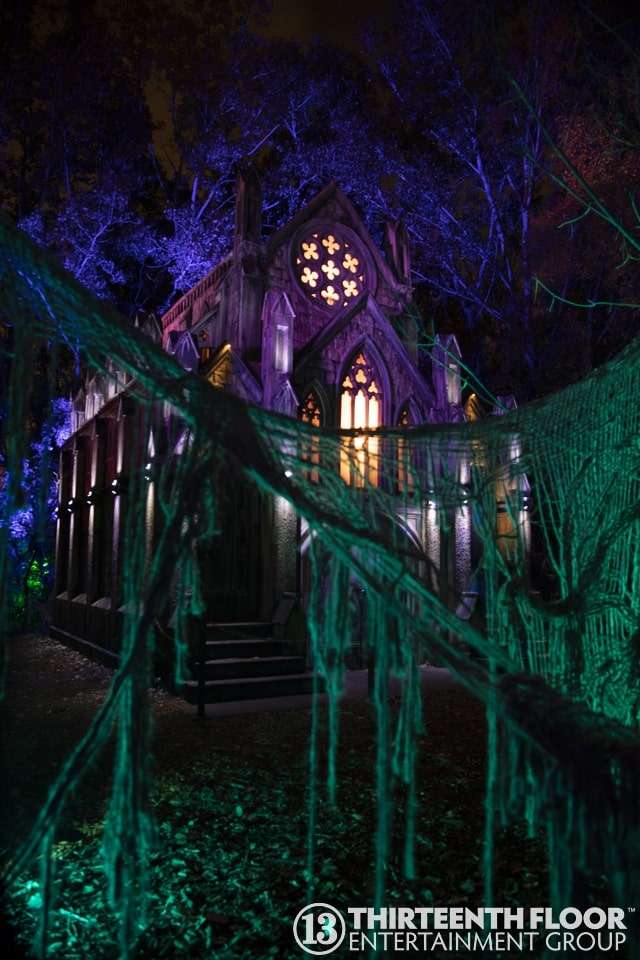 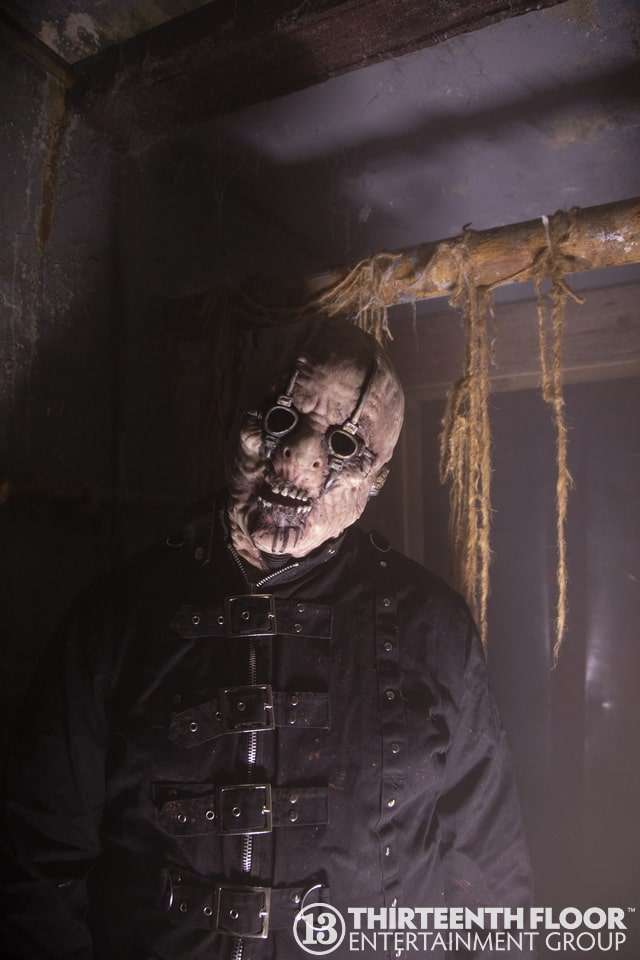 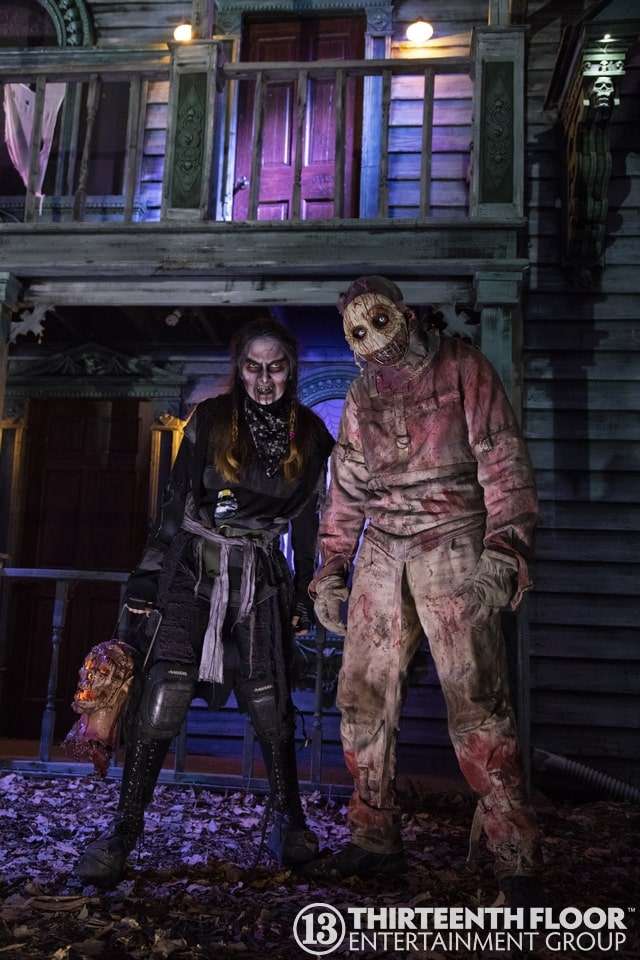 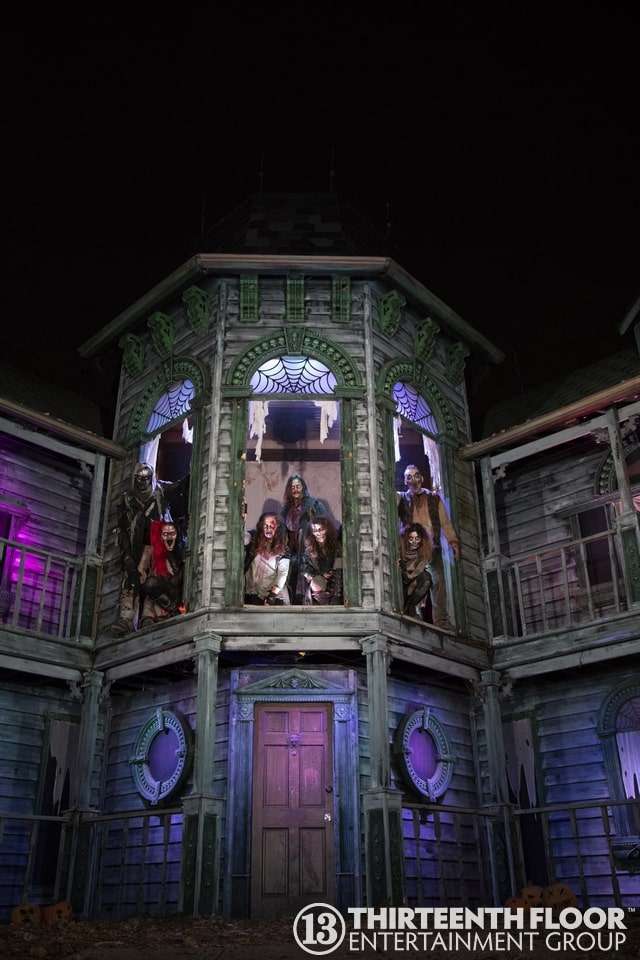 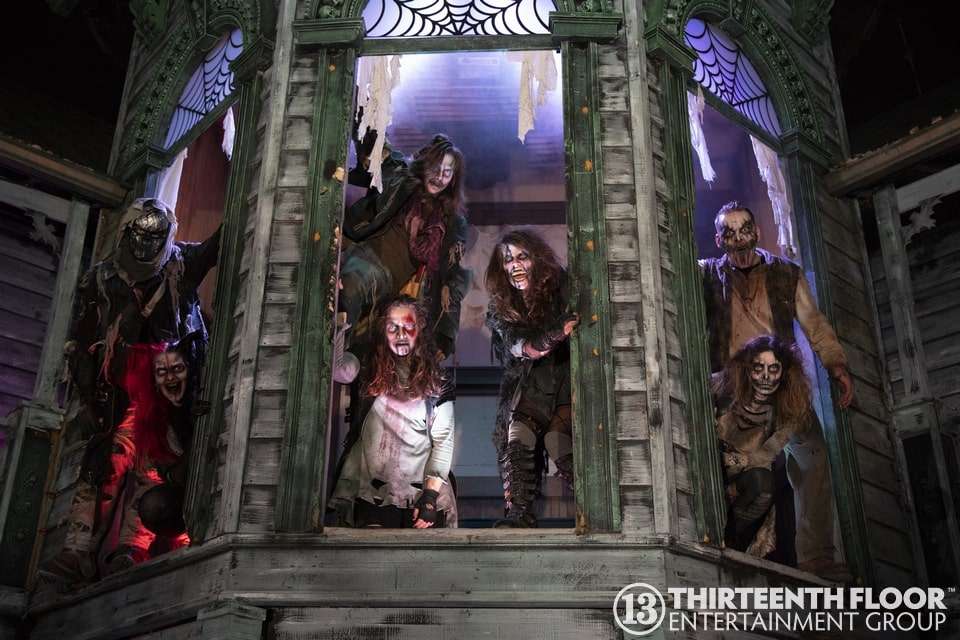 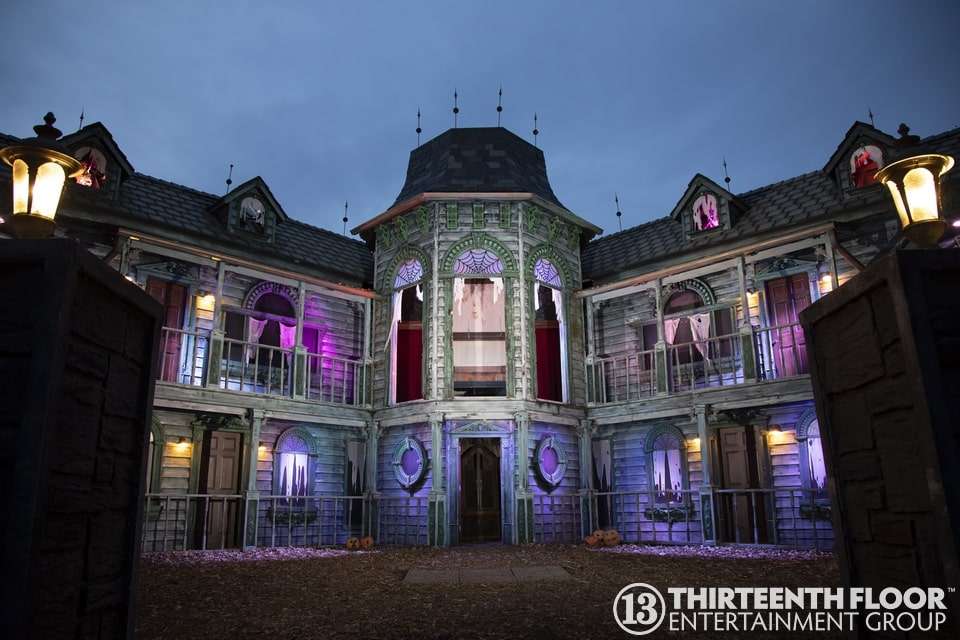 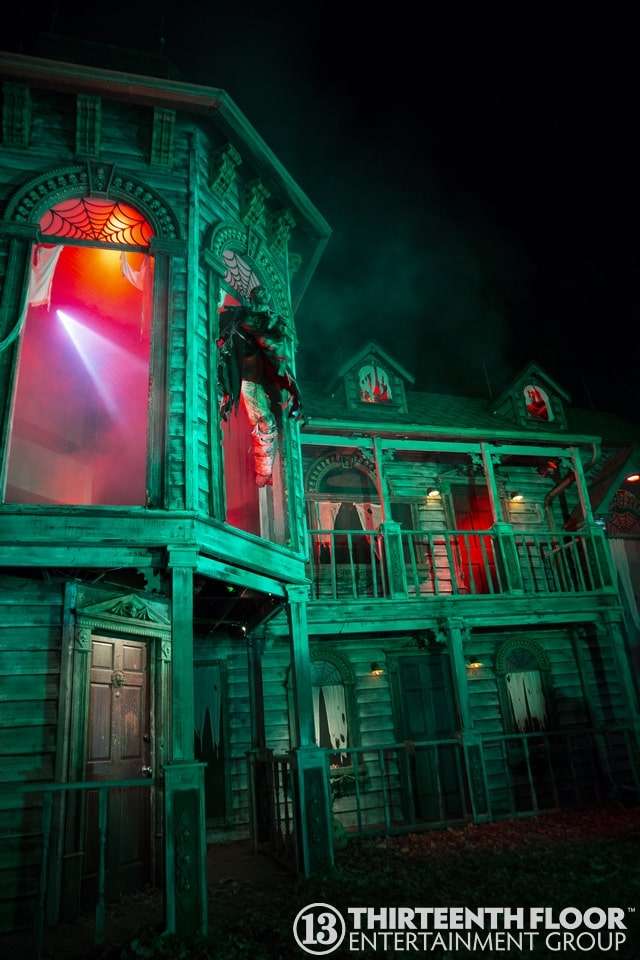 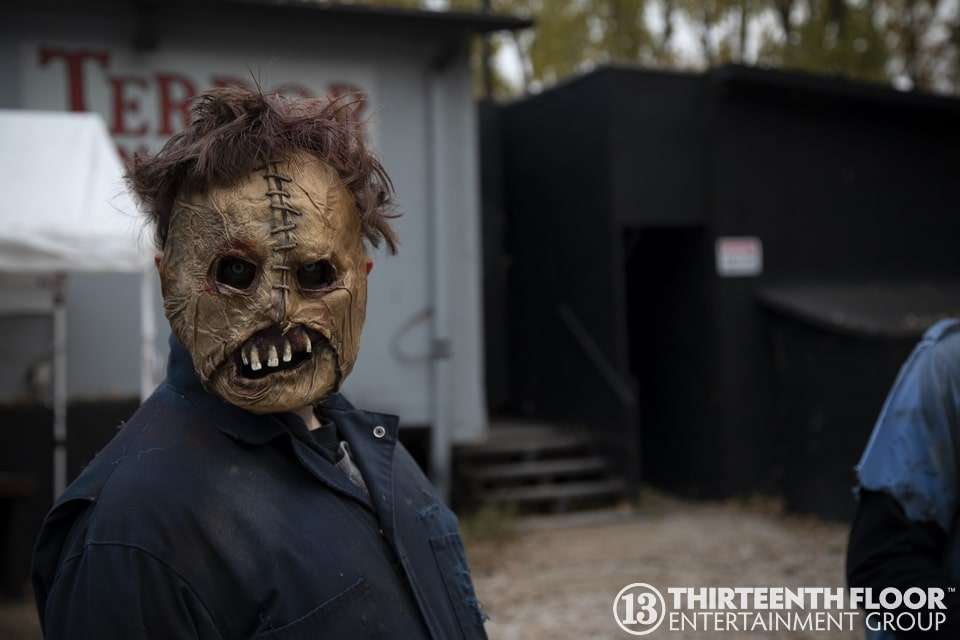 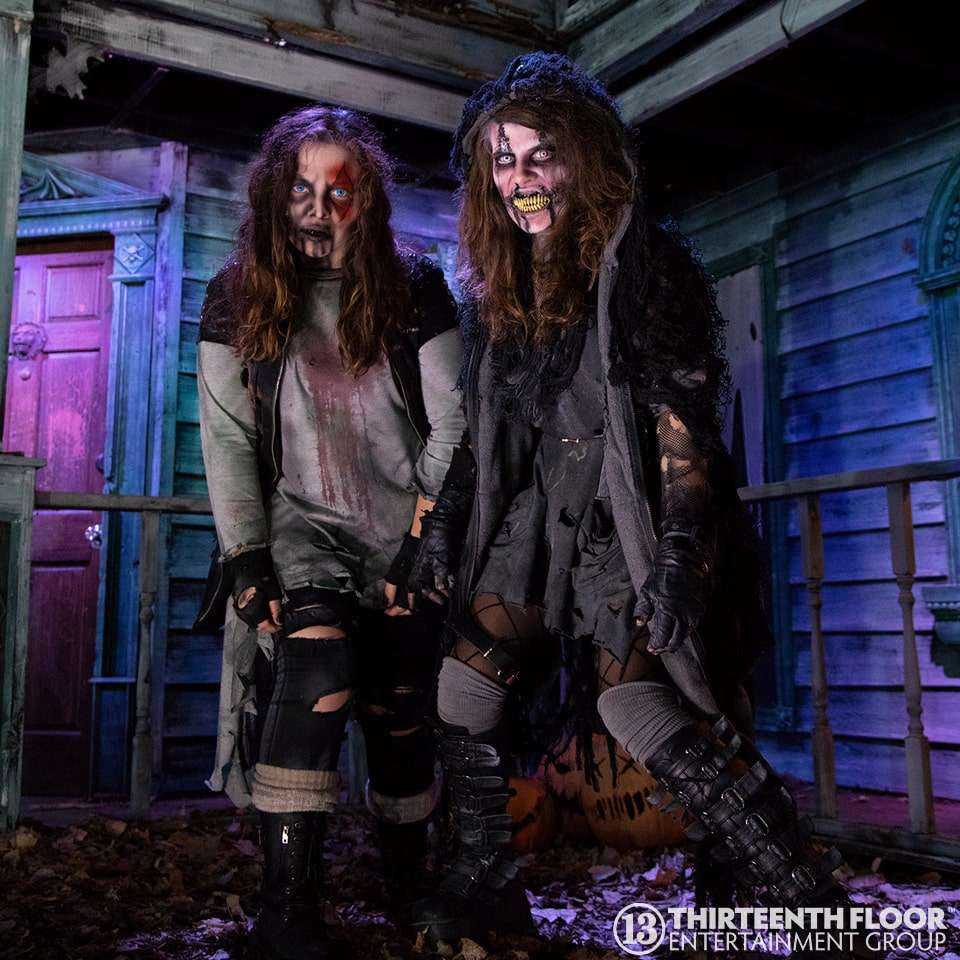 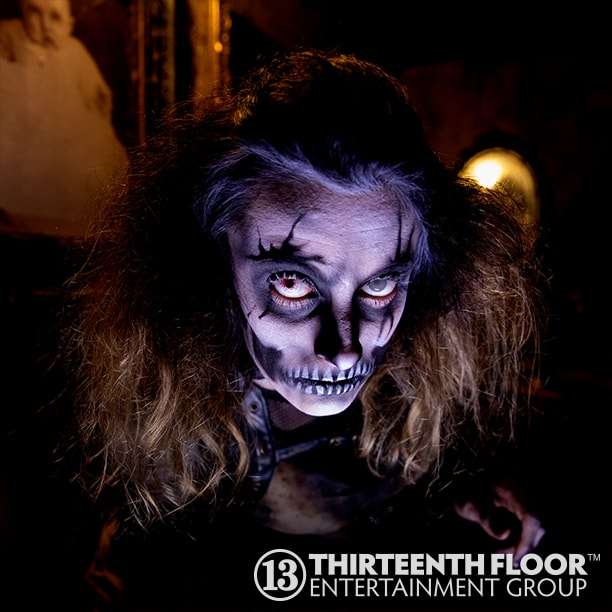 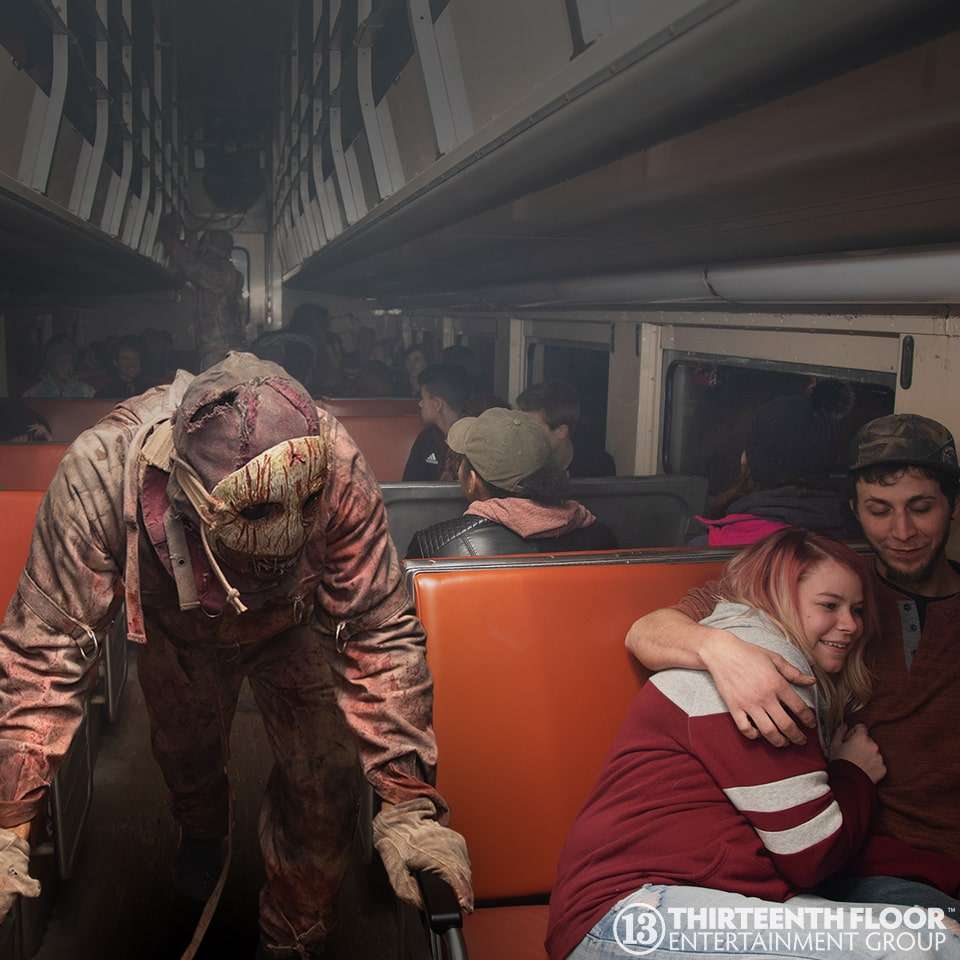 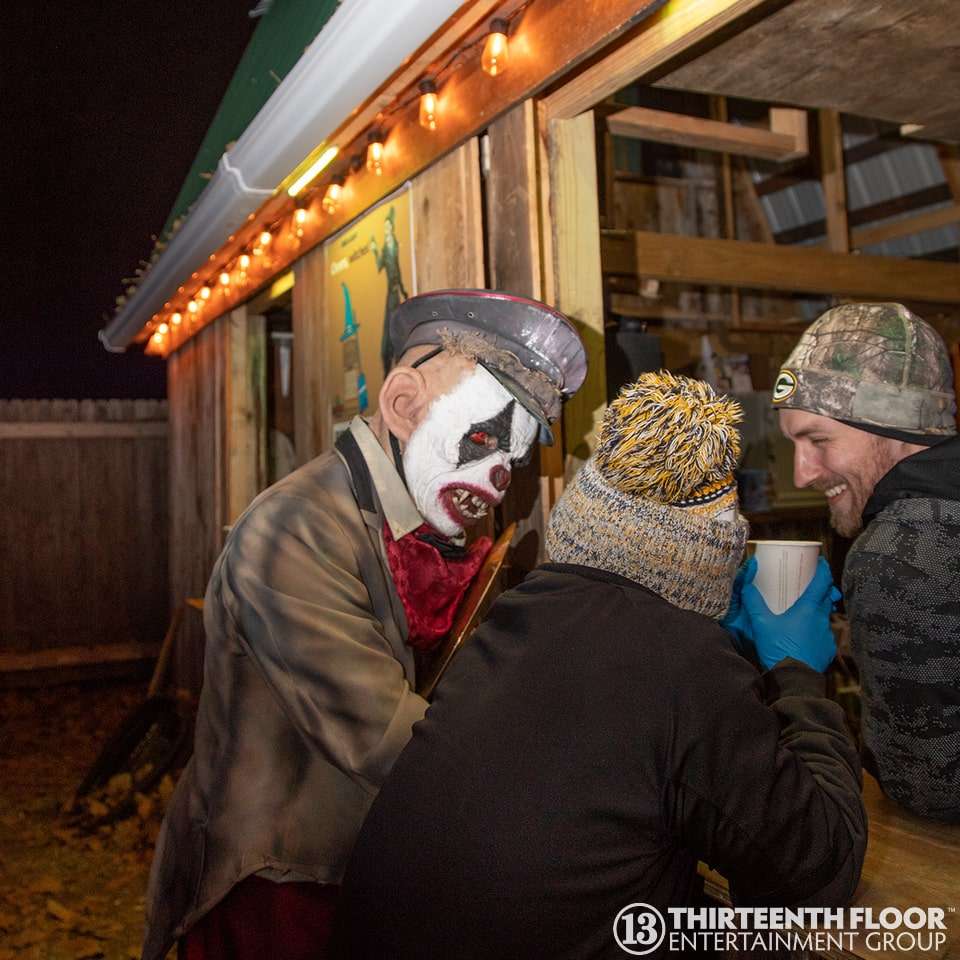 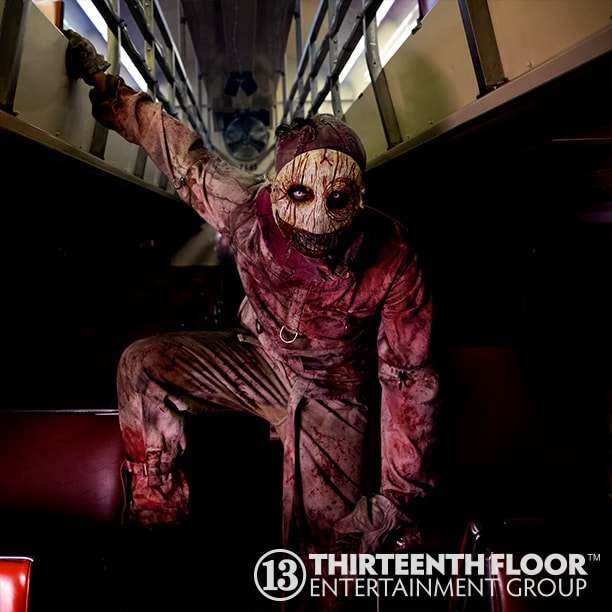 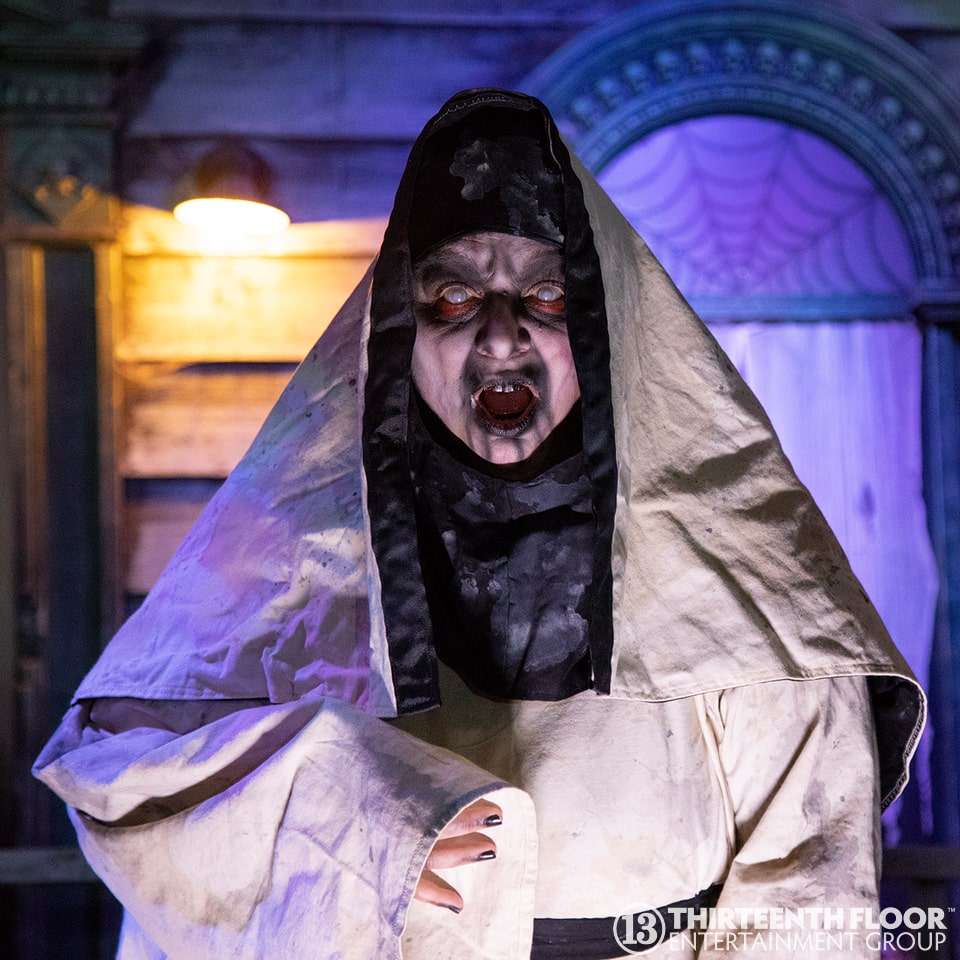 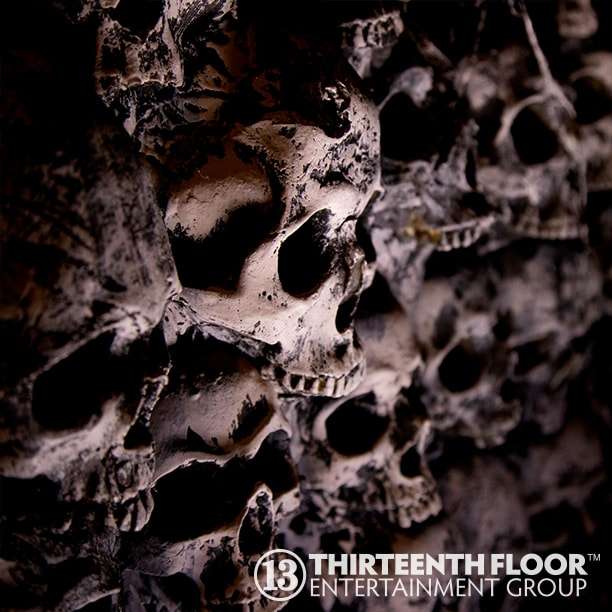 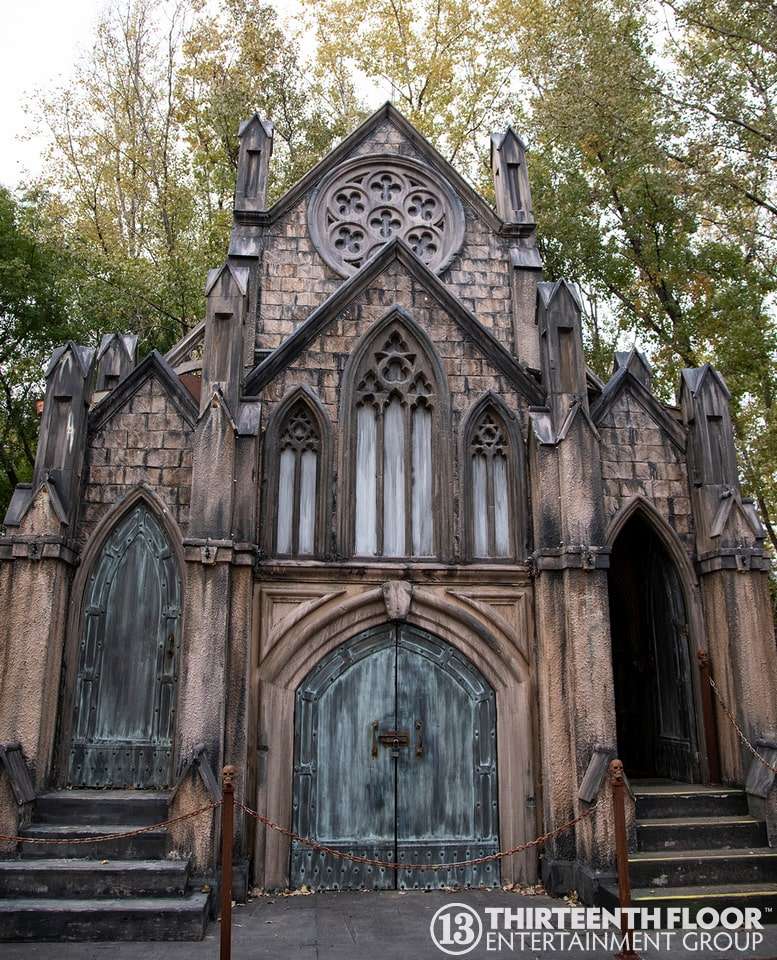 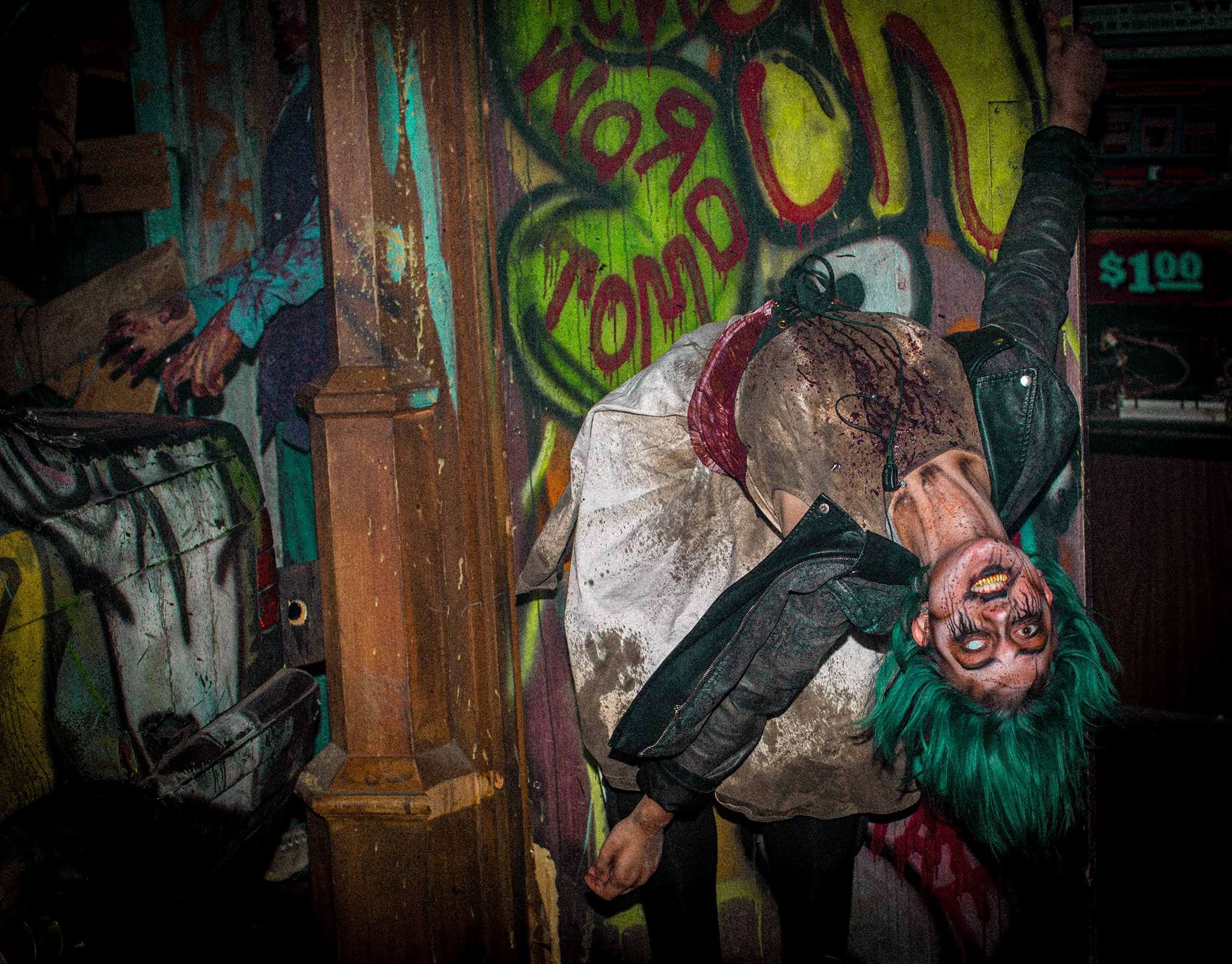 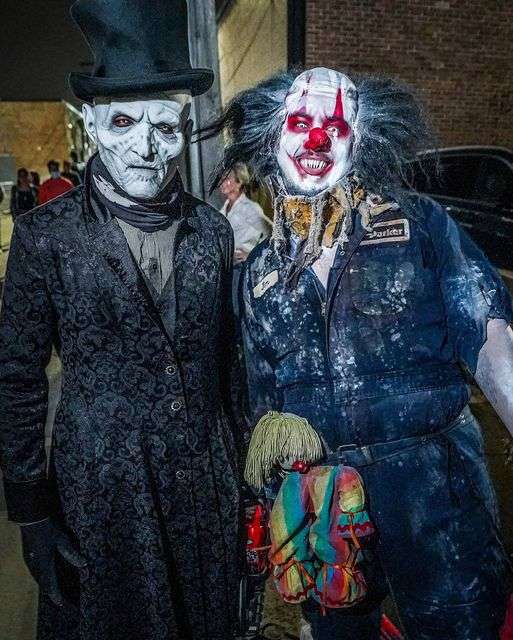 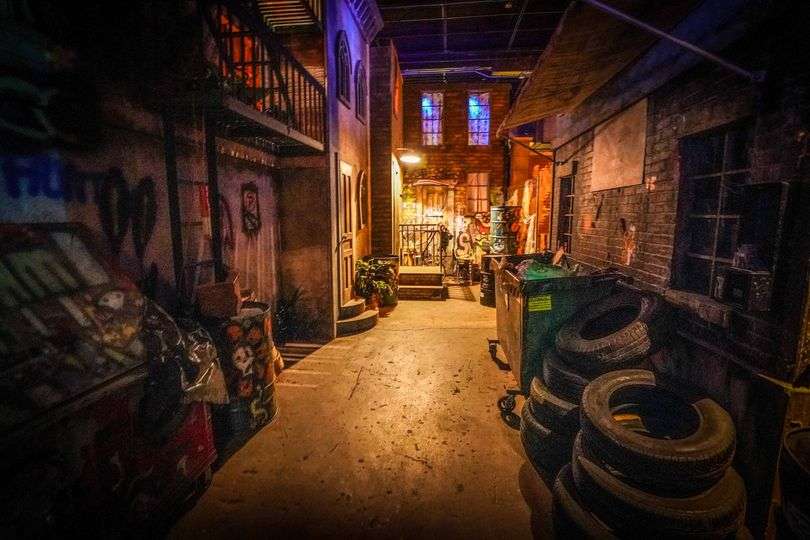 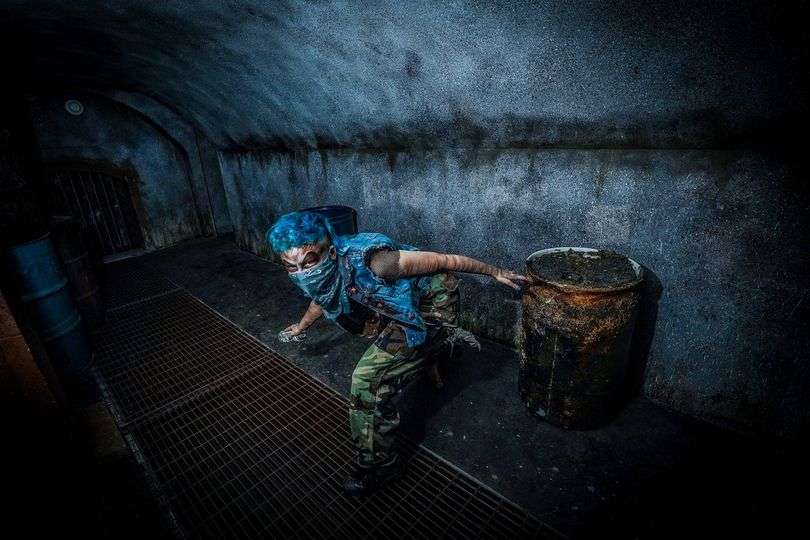